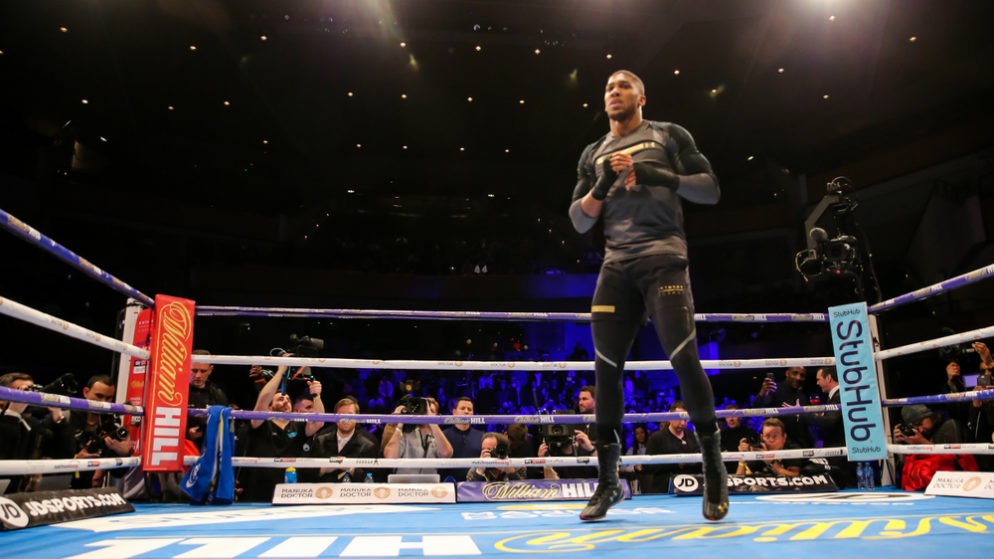 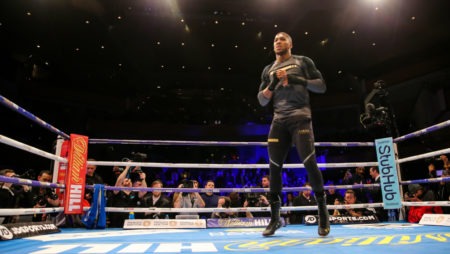 Anthony Joshua says his aggressive style will return in his world heavyweight title fight with Alexander Povetkin later this month.

The British superstar believes he was too cautious during his points win over Joseph Parker in March and has vowed that won’t be the case at Wembley Stadium on September 22 when he puts his WBA, IBF and WBO titles on the line.

Asked what he would tell himself ahead of the fight, he said: “Go in there and have fun – don’t be cautious because it’s ruining my aggressive style.

?Maybe I will box and keep it simple. Maybe I might keep a tight guard and go pound-for-pound, trade-for-trade.

“The reason I say that is because I’m versatile. I can keep it long or slug it out. It depends what I analyse from my opponent. I analyse them punch by punch and I switch up my style as the rounds go on.”

With Povetkin holding a 34-1 record and 24 of those wins coming via stoppage, Joshua is aware of the danger his big-hitting opponent.

“He could swing a sweet left hook, boom, lights out,” Joshua admitted. “History changes. That’s enough pressure in itself because you know the backlash that it comes with.

“The heavyweight division is a puncher’s game. One punch can change the course of history so that’s what keeps my eyes on the prize.

“Like Snakes and Ladders – one foot wrong and you slide back down to the bottom of the pecking order.”

With Wembley already booked for April 13, Joshua and his team will be desperate to ensure that does not happen.

If he does beat Povetkin, Joshua could be in line to face the winner of December’s anticipated Tyson Fury v Deontay Wilder bout in a unification title fight.