Aguero Keen to Kick on After Agreeing City Extension 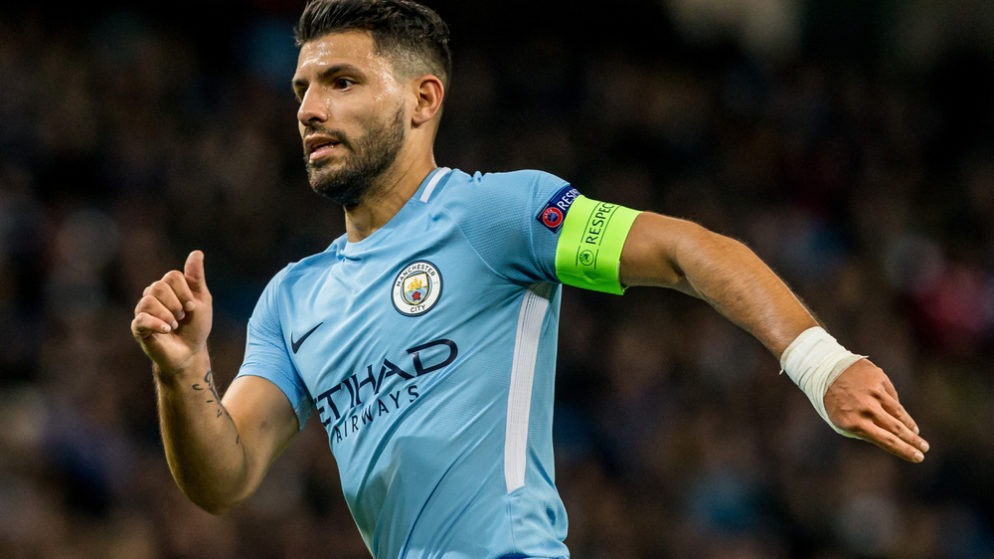 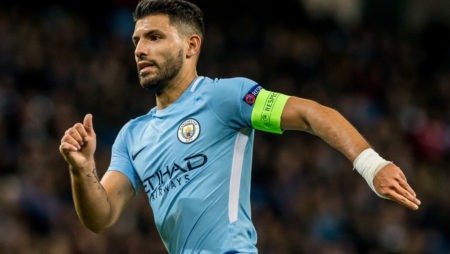 Sergio Aguero says he is keen to repay the faith Manchester City have shown in him after agreeing a contract extension until 2021.

The Argentine joined the Citizens from Atletico Madrid in the summer of 2011 and memorably fired them to the Premier League title in his first season, netting in the 95th minute to seal their first league crown in 44 years.

Back in March, Aguero suggested he would leave when his previous deal expired in 2020, with his intention to return to his boyhood team Independiente.

That could still be the plan but City confirmed on Friday that the striker will be on their books until at least the end of the 2020-21 campaign, having signed a one-year extension at the Etihad.

During his time in England, Aguero has netted 204 goals to become the club’s record scorer, as well as helping them win three Premier League titles and a trio of EFL Cups.

He was also the Premier League’s Golden Boot in 2014-15 and will be hoping to shine again on Saturday at Cardiff.

The 30-year-old says he is delighted to have agreed his extension, adding that he feels it will mark a special achievement to stay at the club for a decade.

“I’m very happy because they have treated my very well since the first day I got here,” said Aguero.

“My idea was being here for 10 years. This was the main reason I signed.”