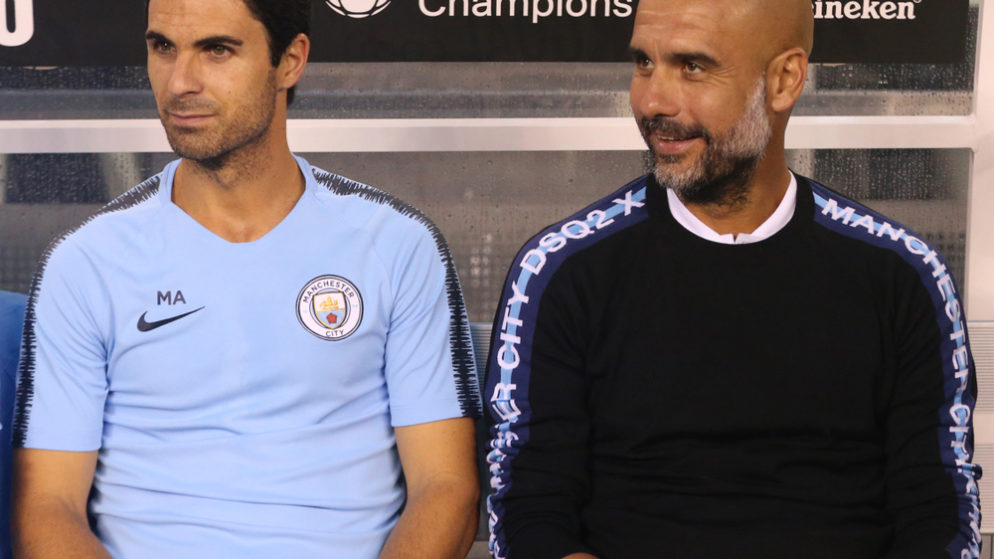 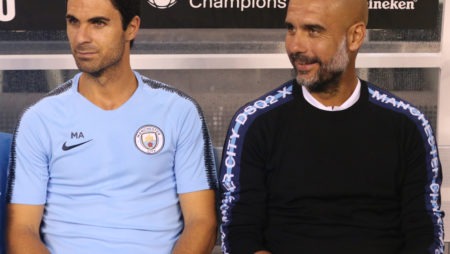 As they prepare to start their assault on the Champions League, assistant boss Mikel Arteta has hailed Manchester City as the best side in the world.

The current Premier League champions are many peoples favourites to add the Champions League trophy to their impressive array of silverware at the end of the current season and former Arsenal star Arteta says they are the best in the world.

Arteta is in charge of City as they welcome Lyon in their first Champions League Group F encounter and he was in bullish mood when he hosted the press conference before departure.

He said: “For me we have the best players in the world and I look at our players as if they are the best. I wouldn’t change my players for any others. They are absolutely fantastic, the hunger in this group is incredible.

“People talk about money to spend but people have to look inside this club, what we have created, it’s phenomenal.”

Arteta will not be allowed any contact with suspended boss Pep Guardiola during the game and he will be in sole charge of the side but he admits that is not an ideal scenario.

He said: “Obviously he is very disappointed. We all know how much the Champions League means to him. But he had a reaction to something in a big game and they made a decision and this is the situation. We respect the decision.

“He wouldn’t choose the situation but I am here, I will try to do my best to reduce the impact of not having Pep.

“It is a good challenge, a very nice challenge, but if I had to choose, I would choose Pep on the touchline because he does that job better than anyone else.”