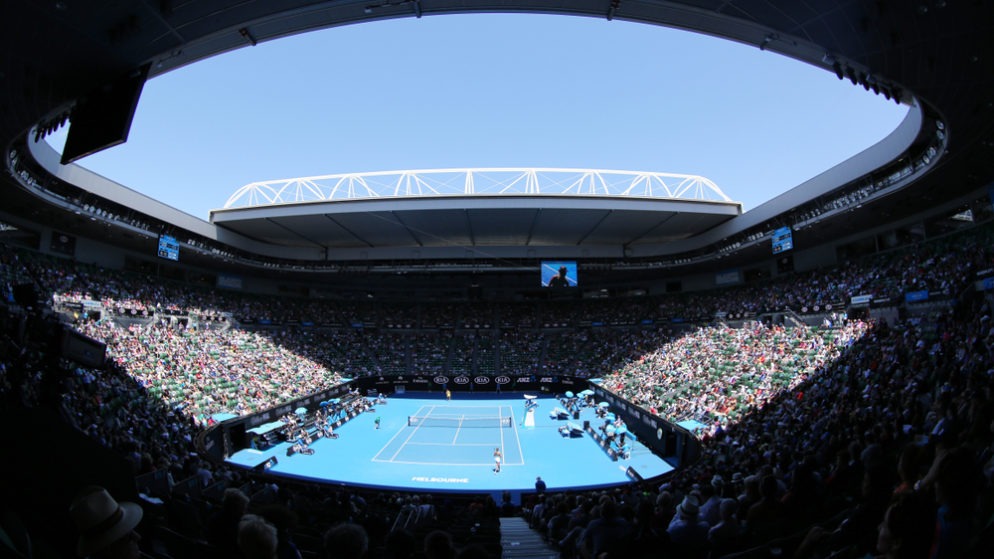 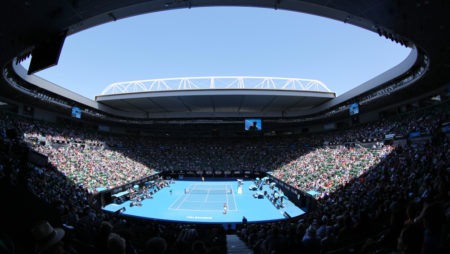 A prize money increase of 10 percent has been announced for January’s Australian Open.

A record prize fund of 60.5 million Australian dollars was revealed at Tuesday’s tournament launch in Melbourne where tournament director Craig Tiley said he expected the top 100 men and women to compete in the New Year.

Andy Murray, no longer ranked in the top 100 following his injury problems, is also expected to play while on the women’s side, Serena Williams is due to return for the first time since 2017 when she won the title while eight weeks pregnant.

Other features of the 2019 event were also revealed, with a 25-second clock to be introduced on all courts as was the case at this year’s US Open.

On-court coaching will continue to be trialled in the qualifying event, with Tiley saying the sport needed a “consistent approach to all issues around coaching”, a topic which became a hot one following Williams’ meltdown over an infringement of the rules in last month’s US Open final.

The women’s qualifying draw will be increased to 128 players, with a Tuesday start introduced for those attempting to make the main draw.

Other events in the week leading up to the tournament include Melbourne Park staging the latest edition of the Tie Break Tens format on Wednesday January 9 when several yet-to-be-announced top players will continue their preparation.

The following day the Australian Open draw will be made at a public event.

The tournament’s often-criticised Extreme Heat Policy is also to be replaced by a new Heat Stress Index, although details will be not be released until later in the year.

However, there was no change to the rule which mean a final set must be won by two clear games.

It had been suggested that a final-set tie-break could be introduced following the epic Wimbledon semi-final between Kevin Anderson and John Isner earlier this year when Anderson won the fifth set 26-24, but the length of the match seriously hindered his chances of winning the final two days later.