Bellew – Usyk Will Fall Into My Trap 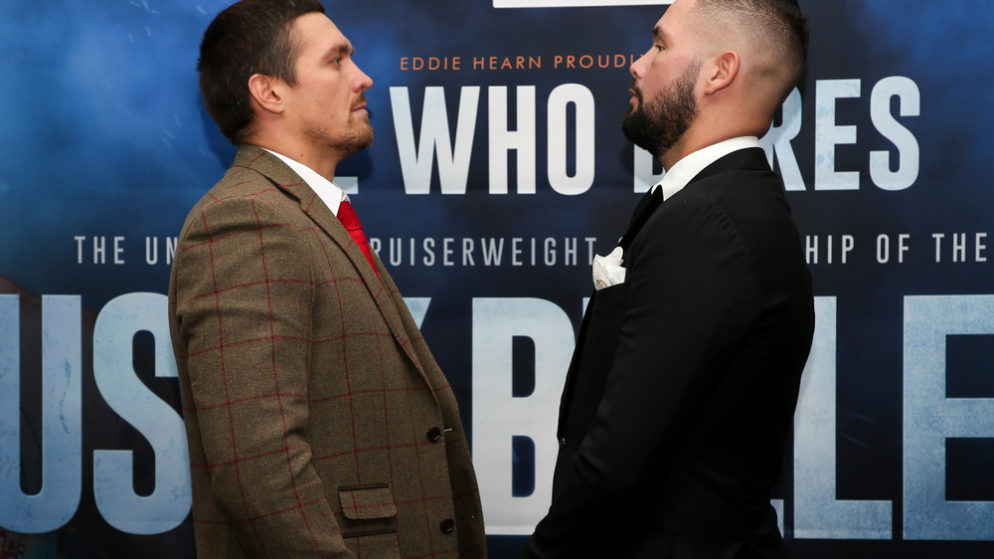 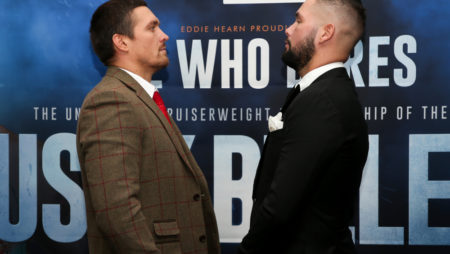 Liverpool’s Tony Bellew is confident Oleksandr Usyk will walk into trouble when he tries to show off during their showdown on Saturday.

The two men will fight to be cruiserweight king at the Manchester Arena, with Usyk ready to defend his WBC, WBA, IBF and WBO titles.

The Ukrainian star has yet to lose during his first 15 fights and many fans and experts rank him inside the top 10 in the pound-for-pound rankings.

Bellew heads into Saturday’s fight on a high after beating David Haye on two occasions before deciding to drop down in weight for one more fight.

The former WBC cruiserweight world champion believes he will have too much power for his rival and he thinks Usyk could be the master of his own downfall.