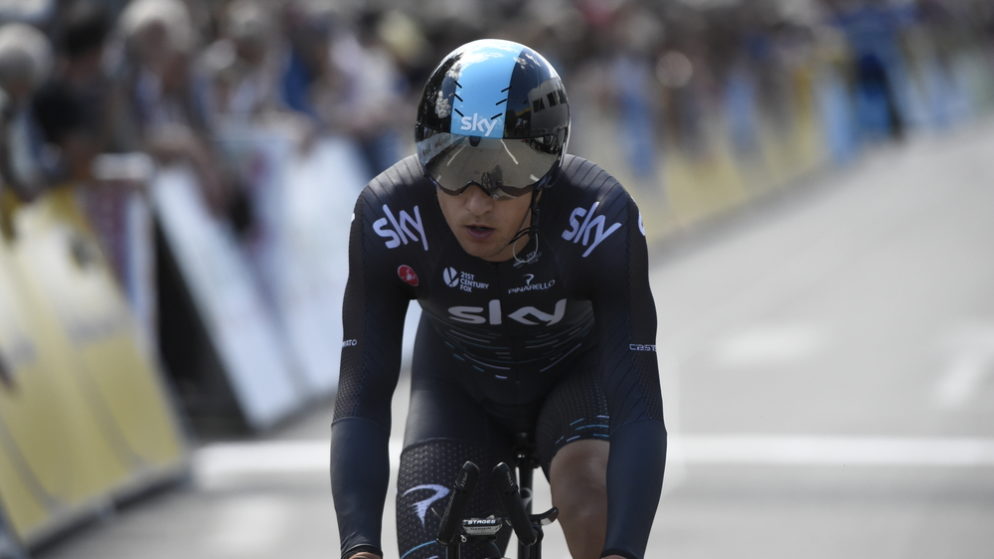 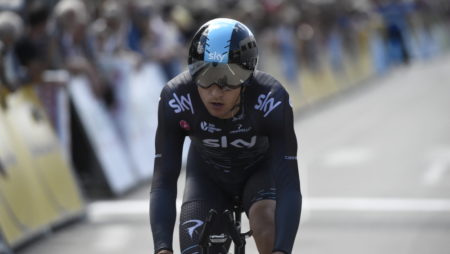 Team Dimension Data rider Ben King has won stage four of the Vuelta a Espana but it is Team Sky’s Michal Kwiatkowski retains the overall lead.

The 29-year-old could hardly contain his delight after his victory was confirmed, admitting it had been one of his goals at the start of the year to break his Grand Tour duck.

“I set winning a Grand Tour stage as a goal for myself at the beginning of this year. I’ve worked so hard for this and sacrificed so much to make this happen.”

Britain’s Simon Yates moved up to third in the General Classification standings after a solid showing on stage four, but he is still 10 seconds behind Pole Kwiatkowski, who has retained the red jersey for the third consecutive day.

Bora-Hansgrohe’s Emanuel Buchmann is now Kwiatkowski’s nearest rival in the standings, as he is seven seconds behind the leader, while home favourite Alejandro Valverde, who rides for Movistar, is also within 12 seconds of the lead in fourth place.

Defending champion Chris Froome is not competing in this year’s event but 2016 champion Nairo Quintana is within striking distance of the lead, as he is 33 seconds off the pace in eighth.