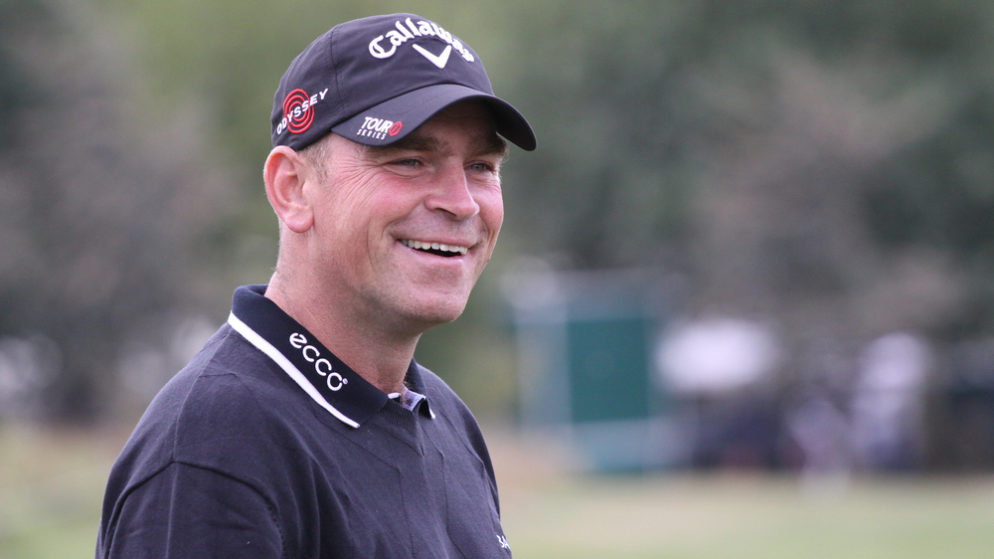 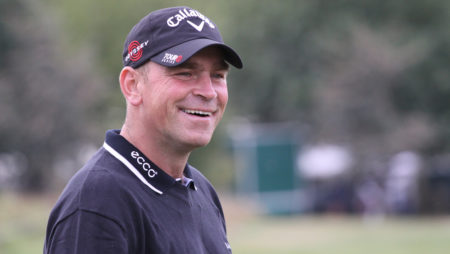 European Ryder Cup captain Thomas Bjorn says he is pleased with his selections despite having a number of rookies in his ranks for the tournament in Paris.

Five of Bjorn’s 12-man team have never played in a Ryder Cup before and they will be doing all they can to win back the trophy after the USA won in 2016.

Team Europe never settled in Hazeltine under Darren Clarke and they lost 17-11 two years ago. Tommy Fleetwood, Tyrrell Hatton, Alex Noren, Thorbjorn Olesen and Jon Rahm will be under the spotlight.

All five rookies won on the European Tour in the last 12 months and Bjorn is unfazed by the challenge as he prepares to win on his debut as captain.

“This is probably the strongest group of rookies we’ve ever had. They’re extremely talented, they’re a great bunch of guys and have achieved great things in their careers so far.

“That comes with a lot of hope and some expectations, but as a captain that offers some sort of calmness in the way that I look at them and think ‘yeah, they’ll be alright when they get out into that environment’.”

Europe head into the biennial contest as underdogs with the bookies due to the superior world ranking of their American counterparts and the visitors were boosted on Sunday at the Tour Championship.

The 14-time major winner, Tiger Woods, won his first event since 2013 and he will be determined to prove a point this weekend.