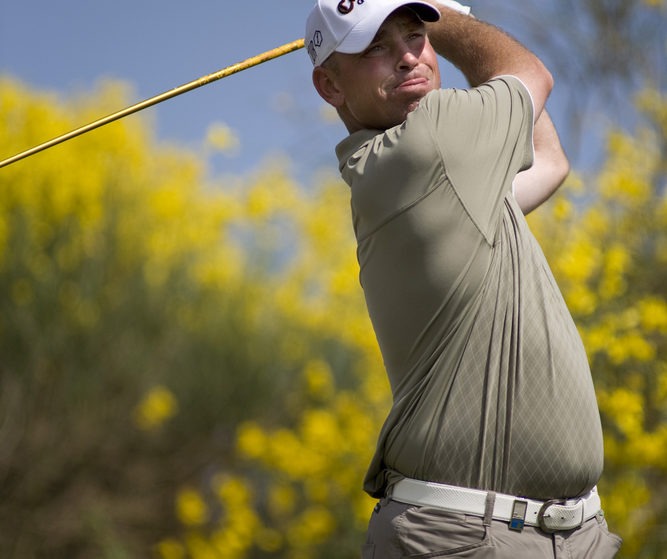 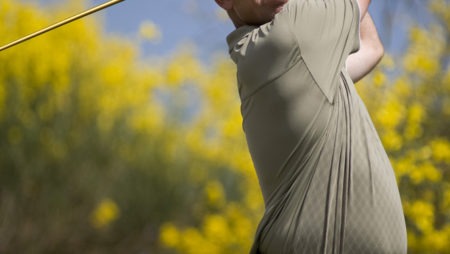 European captain Thomas Bjorn feels togetherness and a lack of egos was behind his team’s comprehensive victory in the Ryder Cup.

The men in blue handed the USA a 17.5 – 10.5 thrashing at Le Golf National to reclaim the famous trophy, with euphoric scenes at the Paris venue after the winning point had been gained.

While there has been talk of unrest in the Americans? camp, Europe?s togetherness was highlighted by the growing ‘bromance’ between Open champion Francesco Molinari and England’s Tommy Fleetwood.

The duo combined to win four points over the first two days before the Italian made it a perfect five by beating Phil Mickelson in the singles.

Despite having a dozen superstar golfers at his disposal, Bjorn has made it clear that there were no ‘big-time Charlies’ for him to deal with.

“There’s no superstars in our team,” he said. “When they are in the team room, they leave egos at the door.”

Contrast that with those from across the pond and it is easy to see why the hosts had such an advantage.

The fall-out from Sunday’s loss has begun, with Patrick Reed suggesting Jordan Spieth did not want to play with him despite the pair previously winning five points together.

There has also been reports of a bust-up between Brooks Koepka and Dustin Johnson at Europe’s victory party, although that has yet to be officially confirmed.

It all means that Europe have won seven of the last nine Ryder Cups and are unbeaten on home soil since 1993.

Things will be a lot tougher in two years? time at Whistling Straits when the US will look to wrest back the trophy and it seems as though Irishman Padraig Harrington is being tipped to lead Europe into battle.

He has plenty of big-match experience across the pond and has been endorsed by Rory McIlroy.