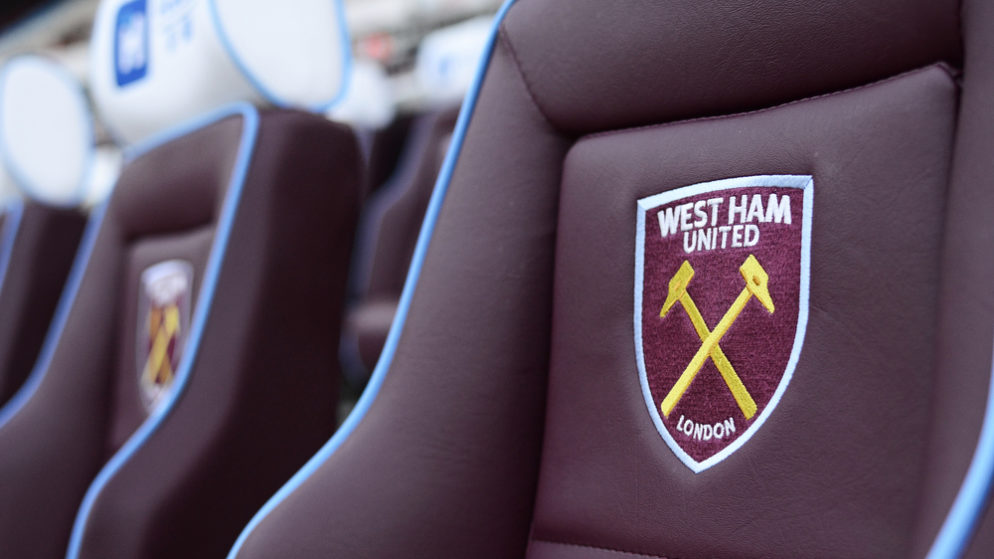 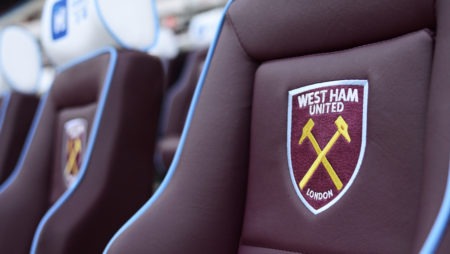 West Ham United vice-chairman Karren Brady insists manager Manuel Pellegrini has the full support of the club’s board despite a shocking start to the season.

The Hammers only just avoided relegation last season under David Moyes but the former Everton coach steered them to safety before being sacked in the summer.

West Ham spent £100 million on 10 new arrivals with the likes of Lukasz Fabianski, Felipe Anderson and Andriy Yarmolenko all moving to the London Stadium.

However, they have been unable to win a Premier League game after four straight defeats to Liverpool, Bournemouth, Arsenal and Wolves.

West Ham are back in action on Sunday when they take on Everton at Goodison Park and some fans are already worried they will be relegated this season.

After Everton, they play Chelsea and Manchester United in back-to-back home games but Brady insists Pellegrini has the full support of the club.

Brady told The Sun: “Having decided we did not want to go through another season like the last one, the board took action.”

“We appointed a manager with the most successful career we have ever had in Manuel Pelligrini and spent over £100m on players he wanted that we all thought would improve the team considerably.

“It hasn’t happened yet but I have complete faith that things will soon start to turn our way. The most important thing is to stick together.

“It takes time for a new team to gel, but gel they will and anyway targeting the manager or certain players will help no-one.

“As a club, we will stand by them all, confident that they have the makings of an excellent side.”

“They need the encouragement of the many people, like the supporters and the chairmen who love this club.”