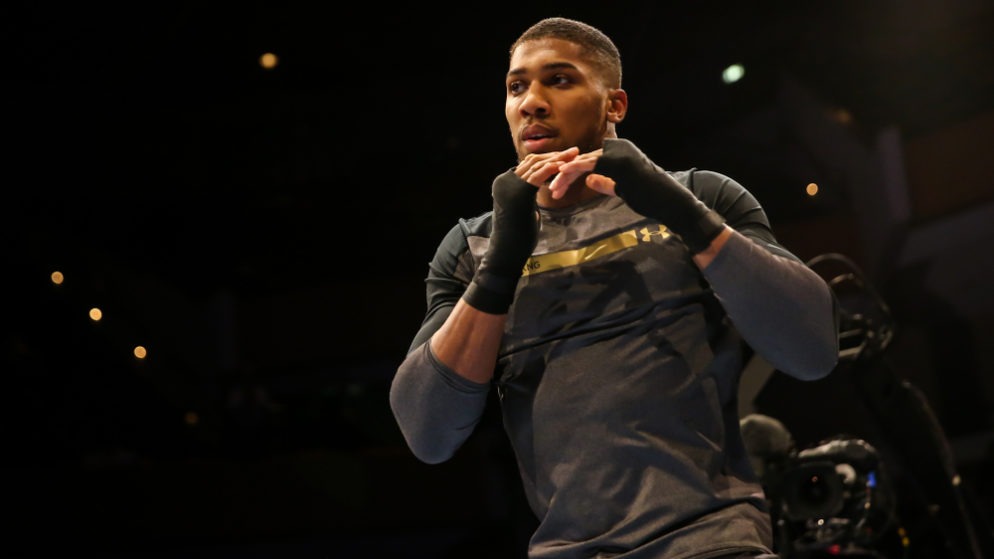 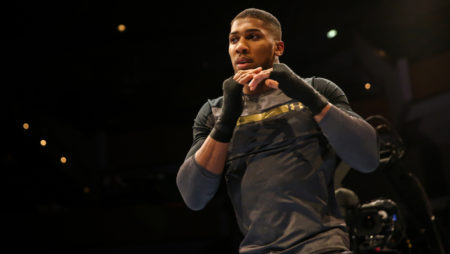 Dominic Breazeale admits he is still haunted by his defeat to Anthony Joshua two years ago and is desperate to earn a rematch with the British fighter.

The American heavyweight suffered the only defeat of his professional career to date when he was stopped by Joshua in the seventh round of their IBF title showdown at London’s O2 Arena in June 2016.

Since then Breazeale has enjoyed victories over Izu Ugonoh and Eric Molina to work his way back up to being the mandatory challenger to WBC heavyweight champion Deontay Wilder.

The 33-year-old is interested in getting into the ring with Wilder but admits his main goal is to secure a rematch with WBA, IBF, WBO, and IBO title holder Joshua as he is still haunted by his defeat.

“The Dominic Breazeale of 2016 that fought Anthony Joshua is a completely different fighter than I am now,” he told Sky Sports. “I’ve grown two years, I’ve had some great fights under my belt since.

“I think that fight is one that’s going to haunt me forever. I’m never going to be able to end my boxing career without actually getting back in the ring with Joshua.”

Breazeale is convinced he has the attributes to become the first man to win a professional bout against Joshua.

“I did take the fight against Joshua as a learning lesson and I’m learning from it every day,” he added. “I did things right in that fight, I did a lot of different things wrong, but I’ve capitalised and I’m getting better as a fighter.”