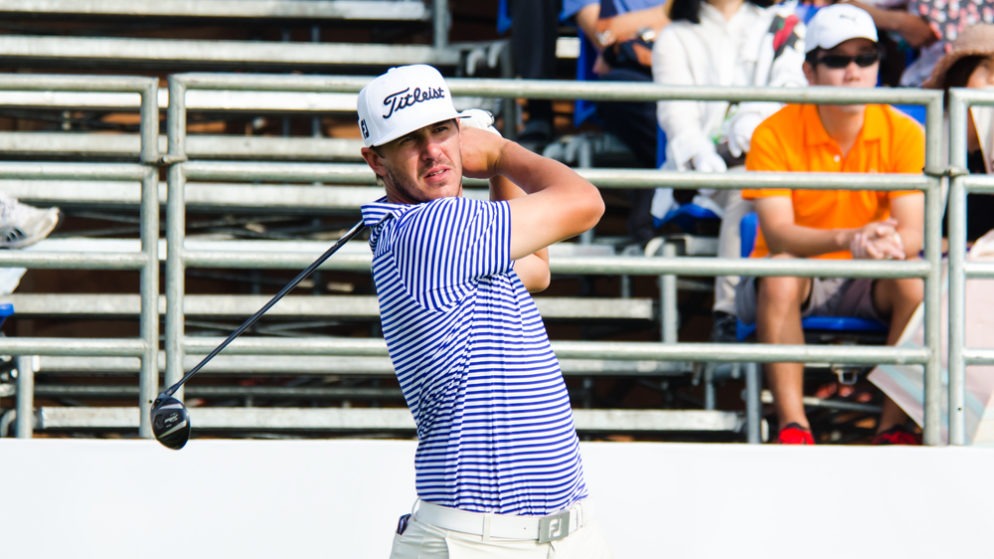 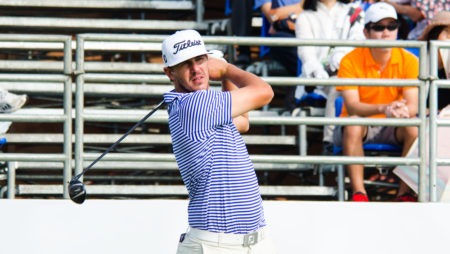 Brooks Koepka has set his sights on being the undisputed best player in the world, according to his coach Pete Cowen.

Koepka currently sits third in the world rankings and he has certainly taken his game to new levels since winning his maiden title on the PGA Tour at the Phoenix Open in 2015, as he has since added three majors to his list of accolades, including back-to-back US Opens.

Those victories have helped establish the 28-year-old amongst the very best players in the world, but Cowen has now revealed that the big-hitting American is keen to break away from the chasing pack and emulate the dominance Tiger Woods enjoyed during the early part of the 21st century.

“Brooks wants to put a massive gap between him and the rest of the field, like Tiger Woods did all those years ago,” Cowen said.

“Now, Brooks has come along and won three majors and knocked Dustin off his perch.”

“The desire is still there. You think after three majors that the desire might disappear, but not with people like that, for him it gets stronger.

“His sparring partner Dustin Johnson is now left behind. Dustin was the heavyweight champion of the world, winning his major back in 2016 and then going on to secure world number one.

Koepka will be looking to further underline his credentials as the world’s best player when he competes in his first tournament of the new PGA Tour season at this week’s CJ Cup.