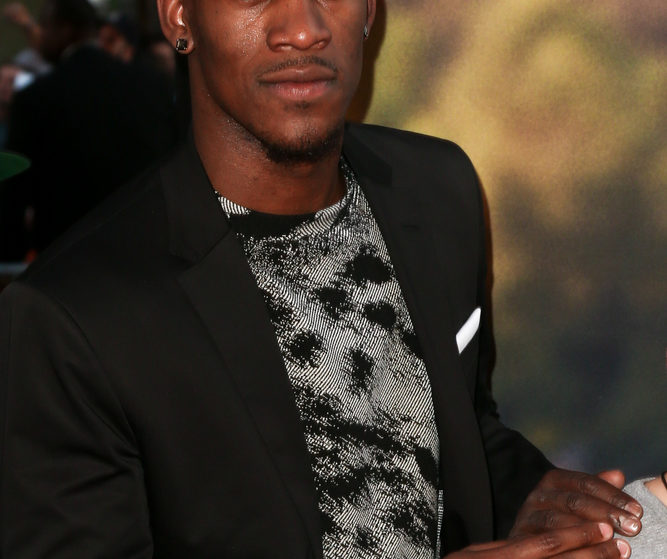 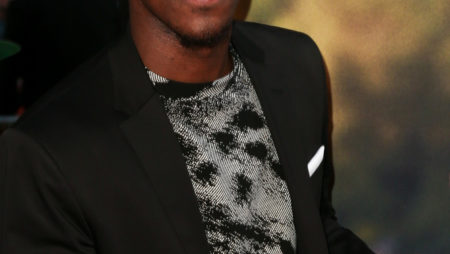 American small forward Jimmy Butler says he wants to win a championship with Philadelphia after he was officially unveiled as a 76ers player on Tuesday.

Having requested to leave the Minnesota Timberwolves after just one season, Butler’s wish was finally granted as he and Justin Patton were sent to the Sixers for Robert Covington, Dario Saric, Jerryd Bayless and a 2022 second-round draft pick.

The 29-year-old American, who started his career with the Chicago Bulls, has been a model of consistency over recent years and he has averaged 21.8 points a game since the start of the 2014-15 season.

Butler joins a Philly side that has impressed in the Eastern Conference so far this season, with nine wins from their 15 matches to date leaving the team third in the standings.

Joshua Harris’ men beat Miami Heat 124-114 last time out to return to winning ways and they are back in action on Wednesday night when they face the Magic in Orlando.

Butler, who is expected to make his debut against Steve Clifford’s side, is setting the bar high this season and wants to help his new employers to claim some silverware.

“Obviously win a championship,” he said. “That’s why we play, why they play. Why they did what they did. I already got enough money to have me and my family set for the rest of my life. It’s not about the money.

“I have to love where I’m at and have a great chance to win a championship.”

Philly general manager Elton Brand also spoke about Butler’s arrival, saying: “We have a championship window, and it’s important that we do whatever it takes to capitalize on it.

“It was important to us to go get a superstar, to go get some young talent to help make that next step in achieving a championship. Butler’s goals match ours and the city of Philadelphia’s.”