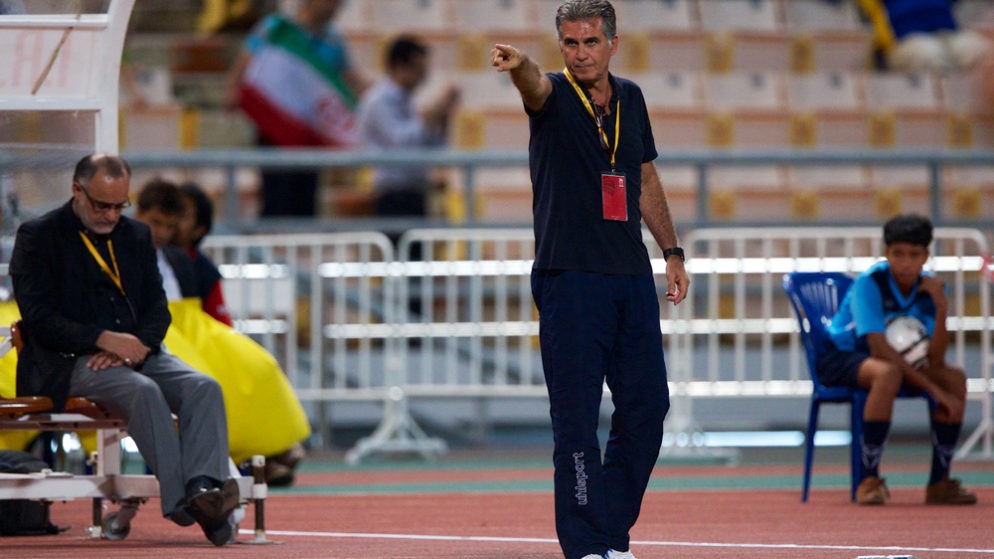 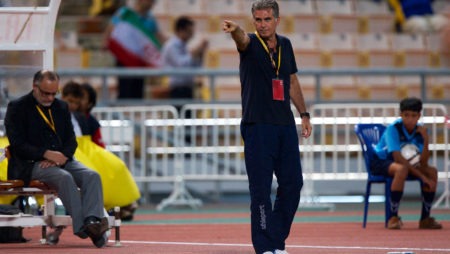 Iran manager Carlos Queiroz lambasted the use of VAR after his side exited the World Cup following a controversial 1-1 draw with Portugal.

The former Manchester United assistant boss felt Cristiano Ronaldo should have been sent off for an elbow on Morteza Pouraliganji in the second half, an incident which was reviewed but only led to referee Enrique Caceres brandishing a yellow card.

Carlos Queiroz said: “You stop the game for VAR, there is an elbow. Elbow. Elbow is a red card in the rules, the rules don’t say if it’s (Lionel) Messi or Ronaldo.”

He also suggested the system needed to be overhauled and that the discussions between officials should be able to be heard.

“We don?t know if it was the referee or the guys upstairs (who made the decision). This game belongs to the people not to a couple of guys behind the scenes.

“My suggestion, Mr Infantino (FIFA president Gianni), is they have to put up their hand and say: ‘Sorry, VAR is not working so we have to stop it,’ or the communication must be clear like rugby, when everybody knows what is going on.”

VAR did work in Iran’s favour later in the game though with the Asian side being awarded a penalty for handball by Cedric Soares, although few bar the referee felt it was deliberate.

That allowed Karim Ansarifard to equalise from the spot but Mehdi Taremi was unable to take a stoppage-time chance which would have sent them through and Portugal home.

The European champions now progress to a last-16 meeting with Uruguay.