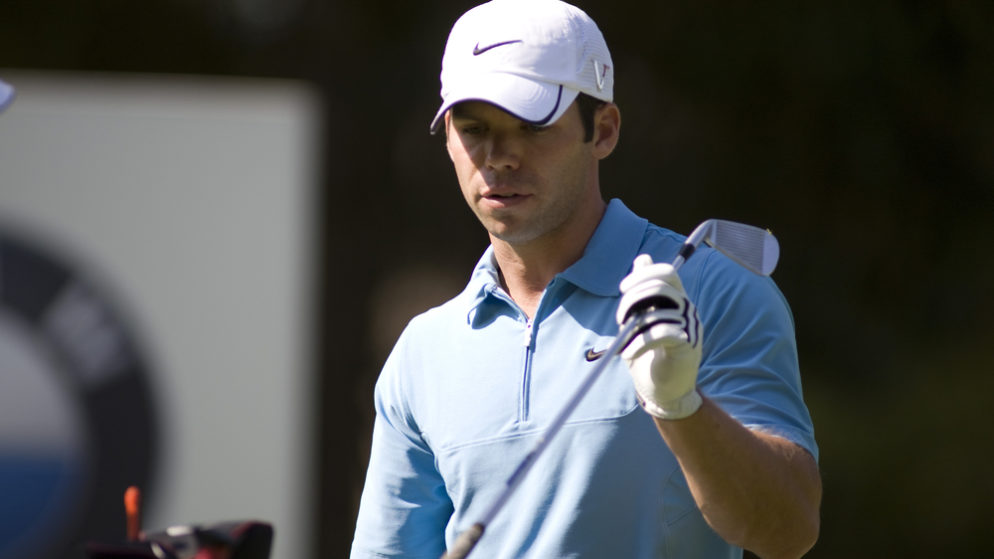 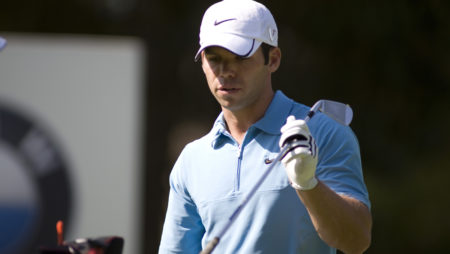 Paul Casey is facing a race against time to be fit for the 2018 Ryder Cup after he pulled out of the BMW Championship ahead of the final round due to a back complaint.

World number 16 Casey was handed one of Thomas Bjorn’s four captain’s pick for the event at Le Golf National, which runs from September 28-30, and his inclusion was seen as a huge positive for Europe.

The 41-year-old Englishman, who last played in the Ryder Cup back in 2008, landed his second PGA Tour title at the Valspar Championship back in March, ending a near four-year trophy drought.

He has a further five top-10 finishes to his name this season and was on course to make the final American event of the year, the Tour Championship at East Lake Golf Club in Atlanta.

Casey looked to be in good form with the Ryder Cup on the horizon but his participation is now under serious threat after he withdrew prior to the final round of the BMW Championship.

The 13-time European Tour winner had carded rounds of 69, 68 and 69 before complaining of a back issue, and he pulled out of the penultimate FedEx Cup event.

It is unclear how severe the issue is but there are reports claiming he is facing a real battle to fit enough to compete for Europe in France, potentially leaving a spot in the 12-man team open.

Matthew Fitzpatrick would be a prime candidate to take over after he successfully defended his Omega European Masters on Sunday, the first player to achieve this feat since Seve Ballesteros in 1978.

Fellow Englishman Matt Wallace would also be in the reckoning to replace Casey, with the former landing three European Tour titles this season – the Hero Indian Open, BMW International Open and Made In Denmark.