Cavs Ready to Trade for is Gruntled Smith 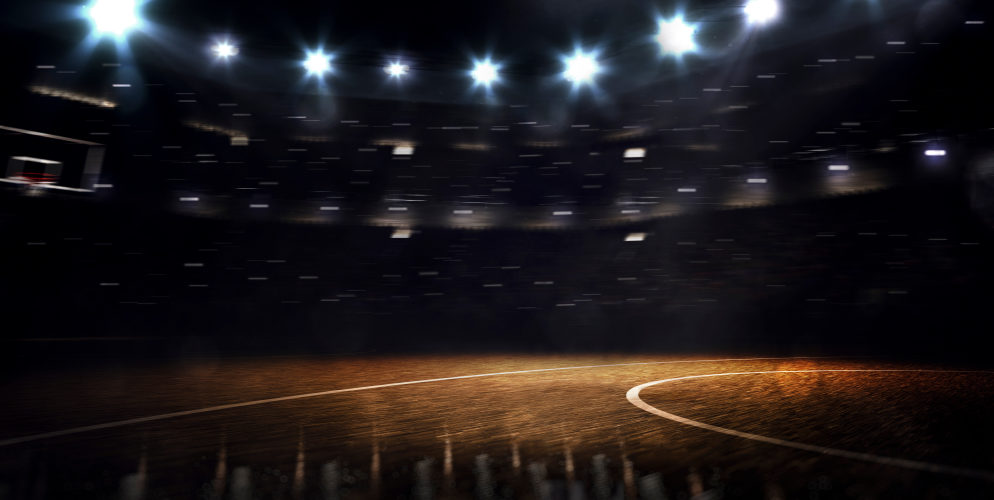 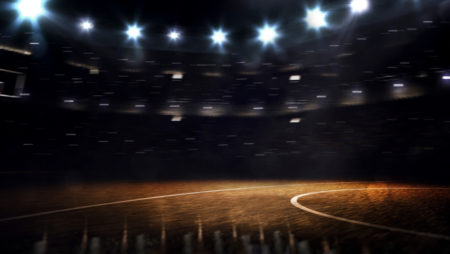 The Cleveland Cavaliers have confirmed they are working on a trade for JR Smith after his public criticism of the team this season.

The forward, who arrived from the New York Knicks in 2015, was a major contributor in the Cavs NBA Championship-winning team of 2016 but has seen his role diminish since that success.

The 15-year veteran is averaging just 6.7 points per game and 20 minutes of court time through the first 15 games of this season, which has so far been a disaster.

The reigning Eastern Conference champions fired their coach Tyronn Lue after a 0-6 start but their fortunes have improved little, with injuries badly hampering their chances.

Smith made his feelings about the situation in Cleveland clear on Monday night after a 113-102 loss to the Detroit Pistons sent the Cavs to the bottom of the NBA ladder.

He claimed the plan was to tank the season and collect as many high draft picks as possible, a strategy he was not willing to be a part of as he called to be traded.

Smith has now got his way, with the team confirming on Tuesday that they are working with the 33-year-old in order to help him find a new home.

A statement released on Tuesday read: “The Cleveland Cavaliers announced today that JR Smith will no longer be with team as the organisation works with JR and his representation regarding his future.

“The organisation wishes JR and his family well and appreciates and thanks him for his contributions in the community, to the team and his role in the 2016 NBA Championship.”

Smith’s departure means just three survivors from the championship-winning team of 2016 are left at the Quicken Loans Arena, with Kevin Long, Tristan Thompson and Channing Frye still on the roster.