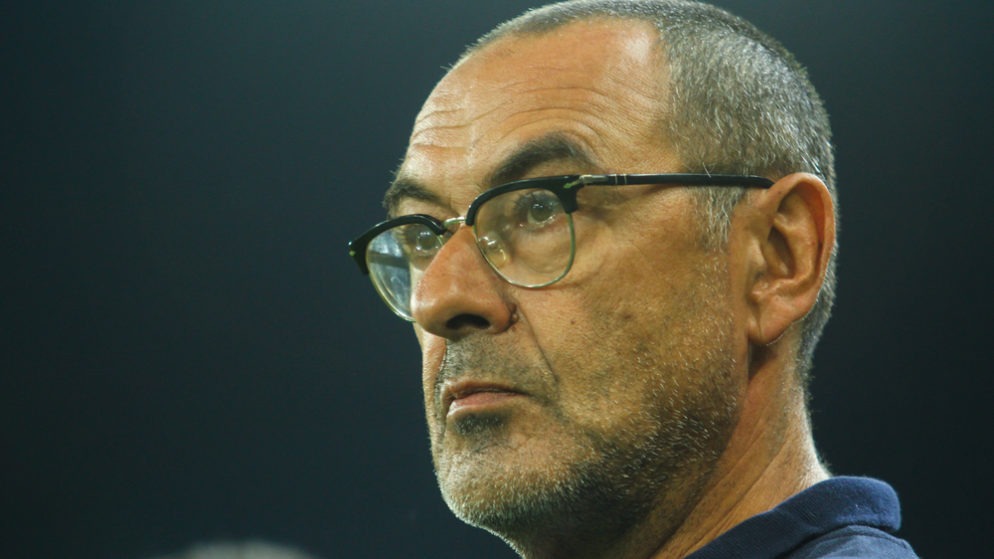 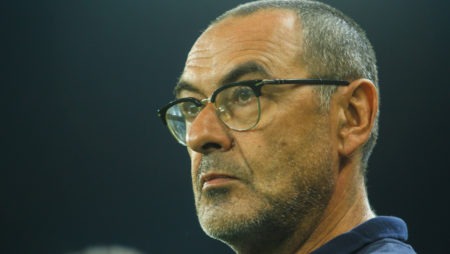 Chelsea boss Maurizio Sarri says the club have tabled a contract offer to Eden Hazard and it is now down to the playmaker to decide his next move.

The Blues are eager to get their talisman signed to a new long-term deal following another summer of speculation linking the Belgian with a move to RealMadrid.

Hazard, whose current contract runs until the summer of 2020, has revealed it would be a “dream” to join Los Blancos and admits to being in a quandary over an extension at Stamford Bridge.

The departure of Antonio Conte and appointment of Sarri during the summer has tempered Hazard’s desire to move on and the new Chelsea boss is getting the best of out the forward, who has scored eight times and registered five assists this season.

The 27-year-old is said to be considering Chelsea’s offer, understood to be worth £350,000 per week, and Sarri says the club left it up to Hazard to decide what happens next.

Sarri said: “The club is available to sign a new contract immediately, but it’s up to him if he wants to renew or not. I want Eden here, of course, but I want him here if he wants to stay here.”

Chelsea been busy recently trying to get their star men tied to new long-term contracts and announced on Tuesday that Cesar Azpilicueta had penned an extension that will see him remain in west London until 2022.

Sarri revealed at his press conference on Tuesday that he was eager to see David Luiz and Cesc Fabregas follow suit although he admits the club’s policy when it comes to over-30s makes new deals difficult.

The Blues have a protocol of only giving 12-months deals to those over 30 and with both Luiz and Fabregas set to turn 32 before the end of the season, Sarri says he wants the club to reassess the practice.

“I know very well it’s not easy,” said Sarri.”But I think that we can do a new deal for both. The club a short contract and the players want a long contract, so it’s difficult.”