City and United to Battle for Boateng

Manchester’s Premier League giants, City and United, are ready to battle it out to sign Jerome Boateng, according to reports. Last week saw United linked with the German World Cup winner, who looks set to leave Bayern Munich this summer. 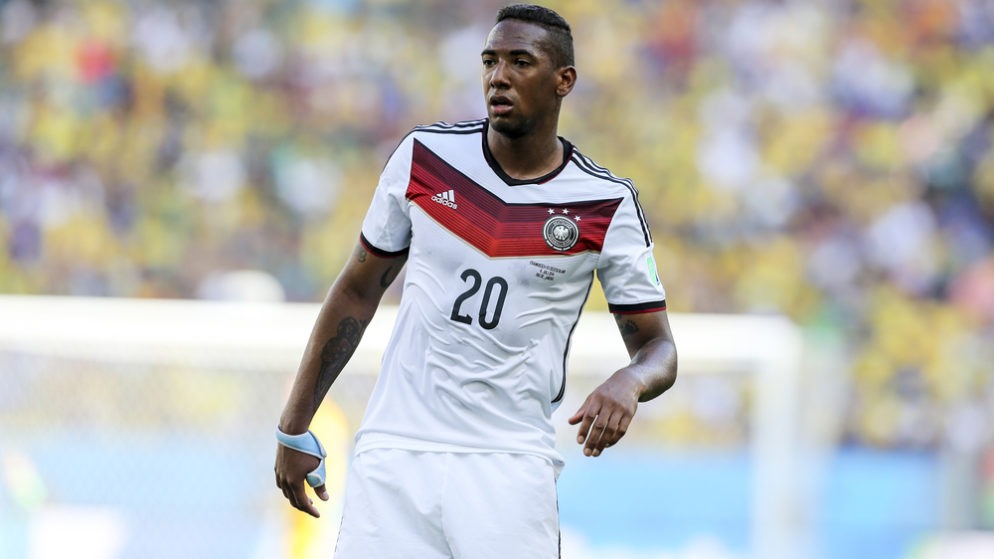 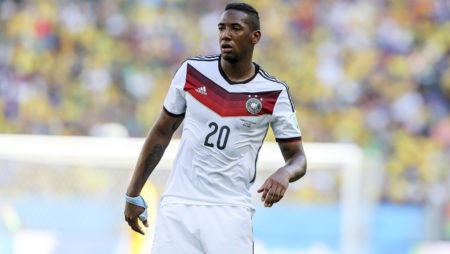 Manchester’s Premier League giants, City and United, are ready to battle it out to sign Jerome Boateng, according to reports.

Now, City are reportedly interested in re-signing the defender, who played 16 times for them during the 2010/11 season.

The 29-year-old has tasted much more success with the Bavarians over the last seven seasons during which time he has made 156 appearances.

However, Bayern have said they are willing to listen to offers for a player who is currently representing his country at the World Cup in Russia.

City boss Pep Guardiola, who managed Boateng during his spell at Allianz-Arena, is keen on a reunion, according to the reports.

Boateng says he is a completely different player to the one that left City seven years ago, and would not be put off a return to England by his experience first time around.

“I’m a different age now than I was at Manchester City and now at the point of thinking about it (a move abroad) again,” he said recently.

City won last season’s Premier League title by a record 19 points from United and are already odds-on favourites to become the first team in a decade to retain it.