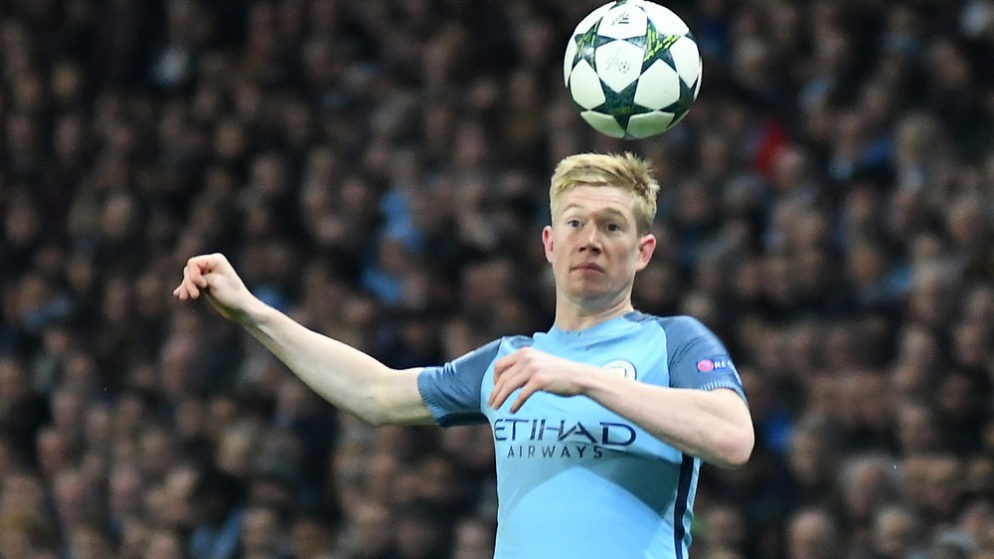 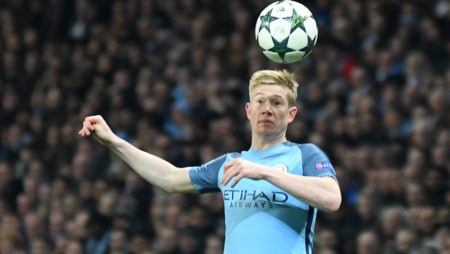 Manchester City have confirmed Kevin De Bruyne has suffered a knee injury in training with some reports claiming he faces four months on the sidelines.

The Belgian has been sent for tests to his right knee after picking up the problem on Wednesday and City have said they will wait until the results before commenting further.

However, several media outlets have suggested the 27-year-old will be missing for several months.

City’s player of the season last term went down with a knee injury in 2016 which kept him out of action for 12 games and reports suggest he has suffered a similar problem.

The midfielder, who scored 12 goals and provided 21 assists last term, started on the bench for the opening weekend win over Arsenal but was expected to play a bigger role when Huddersfield Town visit the Etihad Stadium on Sunday.

However, De Bruyne will miss that match, and also looks set to sit out the Premier League games against Wolves, Newcastle, Fulham, Cardiff and Brighton, while it also seems he will be absent for the start of the Champions League.

De Bruyne recently stated it would be near impossible for City to repeat the heroics of the 2017/18 campaign this season, insisting that the top six in the Premier League will run them much closer.

“The main focus is on us. The other teams are always going to push us, Liverpool did what we did last year. They have spent a lot of money but wisely,” he told BBC Sport.

“The top six is always challenging. I don’t make a difference between any team. Liverpool spent the most this year, but last year it was us and Manchester United. Now there are other teams in the Premier League who spend more than us, they have to do what they have to do to be better.”