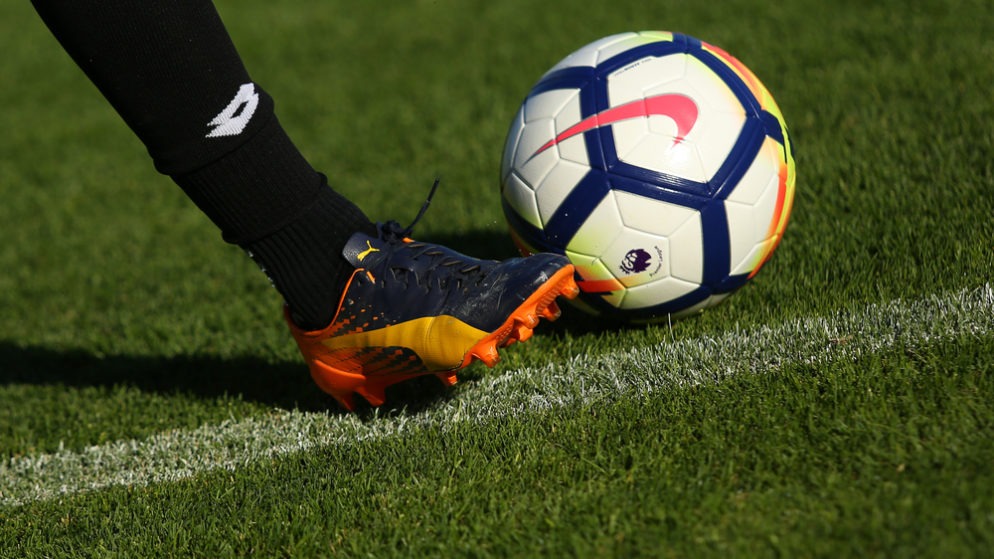 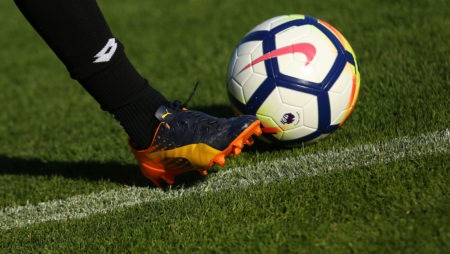 Burnley midfielder Jack Cork says they can draw on their experience from last season as they attempt to address a poor start to the season.

The Clarets managed to finish seventh in the Premier League in 2017-18 but they had to endure an extremely tough spell from mid-December through to the start of March.

Burnley went 11 games without tasting victory during that period but they eventually recovered and flew back up the table to claim a spot in the Europa League.

Sean Dyche’s side have struggled to find their feet in 2018-19, having started the campaign early due to their commitments in the Europa League qualifying rounds, and their domestic form has suffered.

They are currently winless after five matches and sit bottom of the Premier League with just a single point to their name.

Cork has urged the squad to draw on their experiences from last season as they attempt to get the current campaign onto a more positive path.

”We came out of that patch and won five games on the bounce and that’s what we need to do now,” Cork said.

“We came out of that period strong and pushed on until the end of the season. The momentum helped us last season and pushed us higher in the table than we thought we would be.

“Even if we’d have carried on losing we would have still finished the season in the top half of the table. We know that we’ve got the players to get out of this.”

Burnley have the opportunity to get a first win on the board on Saturday when they welcome Bournemouth to Turf Moor.