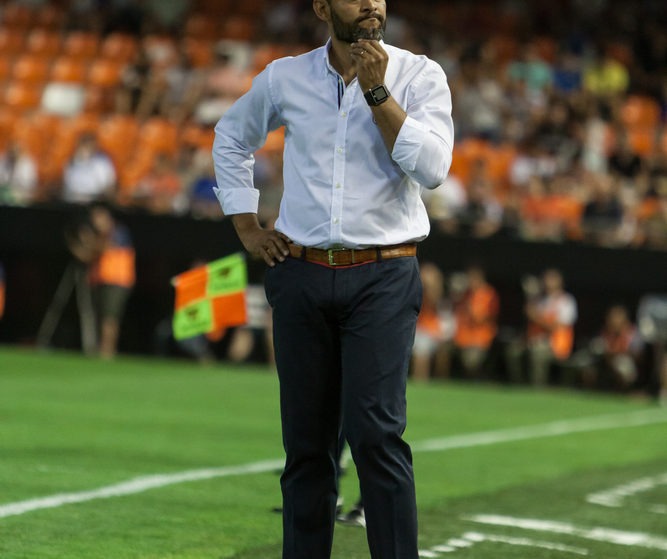 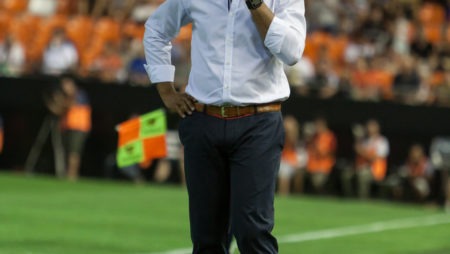 Wolves captain Conor Coady is confident his team can maintain their recent form and secure a top-half finish in the Premier League this season.

Nuno Espirito Santo’s men are currently ninth after an impressive first seven games in the top flight. The Midlands outfit were without a win in their first three league games but they soon turned their form around.

Wins over West Ham, Burnley and Southampton have pushed the club towards the top six and Coady is adamant they can stay put.

They are now five unbeaten in all competitions and Santo’s men do have winning games on the horizon.

Santo’s troops take on Crystal Palace, Watford and Brighton in their next three games and Coady is adamant they are good enough to finish in the top 10.

He is quoted as saying by the Express and Star: “That’s what we plan on doing (sustaining it). We work on it every day to sustain it and we sustained it last season in a tough division. Hopefully we can enjoy it for as long as it lasts. We will see.

“It’s pleasing for the club that we’re doing OK and everyone is behind it. Everyone knows what the city is like for getting behind us when we’re doing well and the way everyone is coming together at the minute is brilliant for everyone.

“We’ve got to step up this season and try to do it again. We’re enjoying what we’re doing at the minute, we’re enjoying how we play, and we enjoy listening to the manager and as long as we keep on doing, we should be OK.”