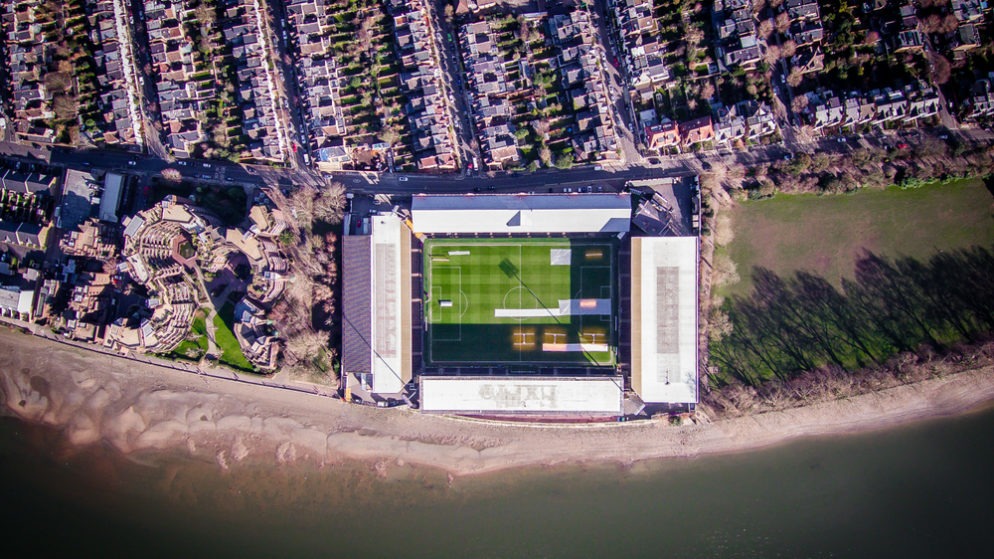 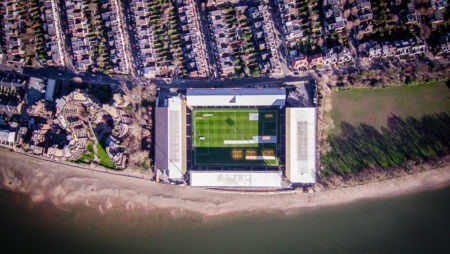 Jean-Michael Seri has put pen-to-paper on a four-year contract at Fulham, with the Cottagers beating several of Europe’s elite to sign the Nice midfielder.

The west Londoners are understood to have paid £35 million for one of the hottest properties in Europe, who has been linked to the likes of Barcelona, Arsenal, Tottenham and Sevilla in recent seasons.

The Ivory Coast international has impressed for Nice since joining the French outfit in 2015, playing a key role in the side that challenged for the Ligue 1 title in the 2016/17 season.

Seri has finished the last two campaigns top of the ‘passes completed’ stats in the French top flight and leaves Nice having made 103 appearances and scoring 12 goals.

Fulham director of football operations Tony Khan says Seri has been the club’s top target since they secured promotion and is delighted to see him making the move to Craven Cottage.

Khan said: “Jean Michael arrives with Premier League qualities as well as great promise for the future, which is why he has been at the very top of our target list for a long time.”

The 26-year-old says he is excited about the challenge of playing Premier League football and is eager to get going for the Cottagers.

Seri told Fulham’s website: “I’m ready to get started and looking forward to meeting the squad and getting to know them, the head coach and his staff better. I?m delighted to be here, it?s a new adventure that starts for me and I?m hoping it will all go well.”