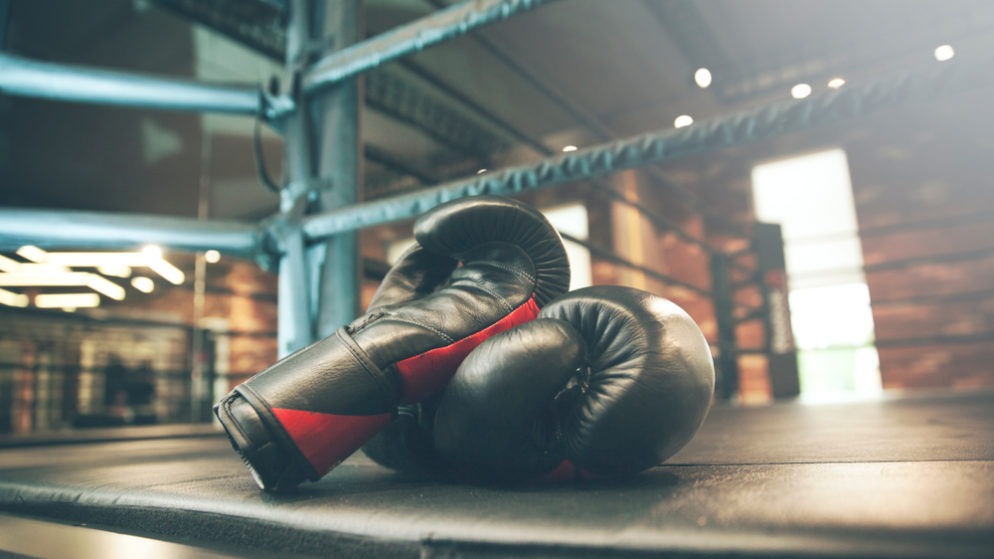 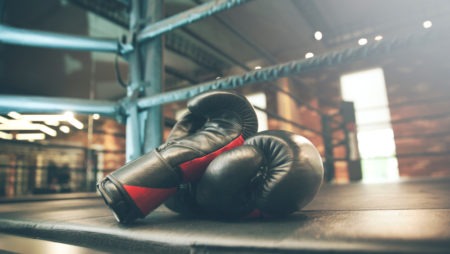 Crolla lost the WBA belt to Jorge Linares in September 2016, having also come up short in the March 2017 rematch, and he has been rebuilding his reputation since then.

Victories over Ricky Burns, Edson Ramirez and Daud Yordan all by unanimous decision have propelled Crolla back up the division.

The 31-year-old?s latest triumph against Yordan at the Manchester Arena on November 10 has secured Crolla a mandatory fight with current champion Lomachenko.

Lomachenko is scheduled to face WBO title holder Jose Pedraza in a unification bout on December 8 as he looks to extend his impressive professional record, having lost just one of his 12 fights, while he is currently on a 10 fight winning streak.

Gallagher believes his fighter is ready for another shot at the title and insists Crolla would be happy to travel to America.

“I’m sure the governing body will be putting the mandatory status on the champion, and it will have to go out to purse bids. Anthony Crolla is in a great position here now.

“Whether the fight would happen here in the UK at The Manchester Arena, or whether we may have to go to Madison Square Garden, I think it’s a great opportunity for Anthony Crolla to challenge himself against one of the best in the world.

“Somebody has to fight Lomachenko, Lomachenko has to defend against somebody, and Anthony Crolla has done a fantastic job since losing to Linares to come back and put himself in the driving seat.

“He’s worked hard for it, and no-one should be able to deny him that opportunity of testing himself against the best in the world.”