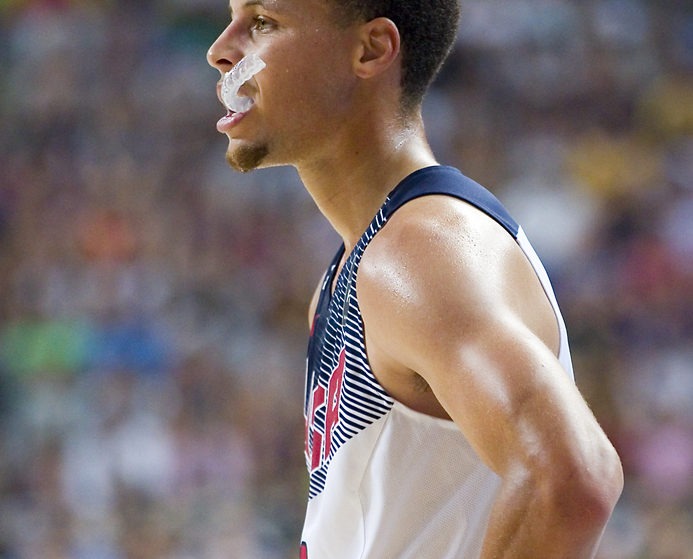 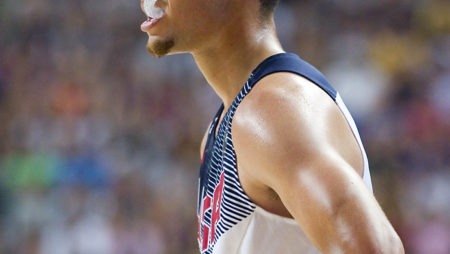 Steph Curry says the Golden State Warriors will need to get the “little stuff” right if they are to join an elite group in the NBA this season.

The Oakland franchise are looking to become only the fifth team in NBA history to achieve the ‘three-peat’.

The Los Angeles Lakers were the last side to claim three successive championships and the Warriors began their quest to match that achievement with a solid win over Oklahoma City Thunder on Tuesday night.

Before the action got underway, GSW were presented with their Championship rings following last season’s success, the jewellery featuring 74 diamonds and sapphires to represent their total number of wins from the 2017-18 campaign.

It was the usual candidates who lead the way for Golden State once the clash got underway, Curry hitting 11 of 20 shots as he finished the night with 32 points, while Kevin Durant recorded 27 points against his old team.

The Thunder pushed the Warriors hard in the third quarter but the superior quality of Steve Kerr’s men eventually shone through as they ran out with a 108-100 at the Oracle Arena.

Curry says there was plenty to work on from the season-opener and admits they’ll need to tidy up their game if they are to make the ‘three-peat’ a reality.

”Defensive focus on the little things, player?s tendencies and not turning the ball over,” he told TNT.

”That’s something that has haunted us forever so we’ve got to take care of the ball, make sure our talent can do stuff on the ball with possessions and that will come with more experience throughout the season.

?We know what?s at stake [this season]. A championship is something that we focus on every year but we know what that would mean in terms of joining a very exclusive list of teams winning three in a row.

”We’re not shy about talking about it but you have to do the little stuff throughout the course of a season to prepare yourself for how tough this Western Conference is going to be. I think we’re ready for it.”