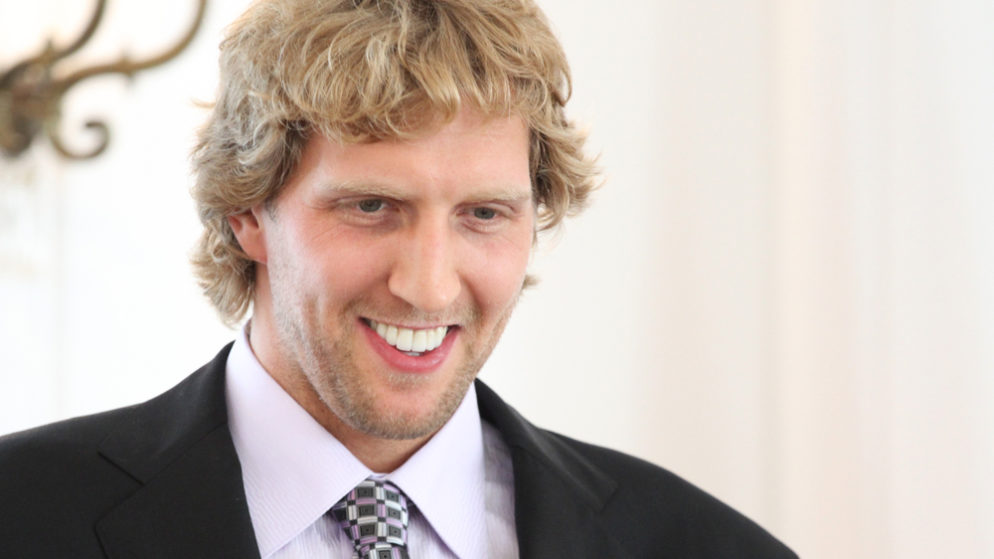 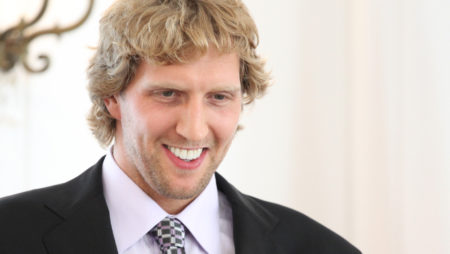 The Dallas Mavericks have confirmed that Dirk Nowitzki will miss the start of the season with an injury to his left foot.

Nowitzki underwent off-season surgery on an ankle issue and is now struggling with tendons in his foot.

The 40-year-old is currently away with the Mavs in China where they are playing pre-season exhibition matches, most recently beating Beijing 116-63.

Having not been on the court since September 21, the power forward has now confirmed he will miss the start of the new season.

”Those tendons didn’t even get used for five or six years because of the bone spurs,” Nowitzki told the Dallas Morning News. ”Now they’re moving around and that?s causing the soreness. The actual surgery area is fine.”

The Mavs are due to play a pre-season double-header against Philadelphia in China before facing Charlotte in their final pre-season fixture.

Rick Carlisle’s team open their NBA campaign against Phoenix and will be desperate to make a good start after failing to make the play-offs last season.

Nowitzki is seen as key to their chances but the coach is unsure as to when he will return, although he feels match-fitness will not be an issue.

”He won’t do anything on this trip, Carlisle said. ”I can’t give you any kind of a soft timeline. It’s weeks, not days, as far as getting on the court for live action.”

”He is making gradual progress. We’re just not at a point where we can talk about a hard timeline.”

On the player?s fitness, he added: ”I have to think that once we got him feeling significantly better, there wouldn’t have to be a lot of full live workouts to get him in a game.”