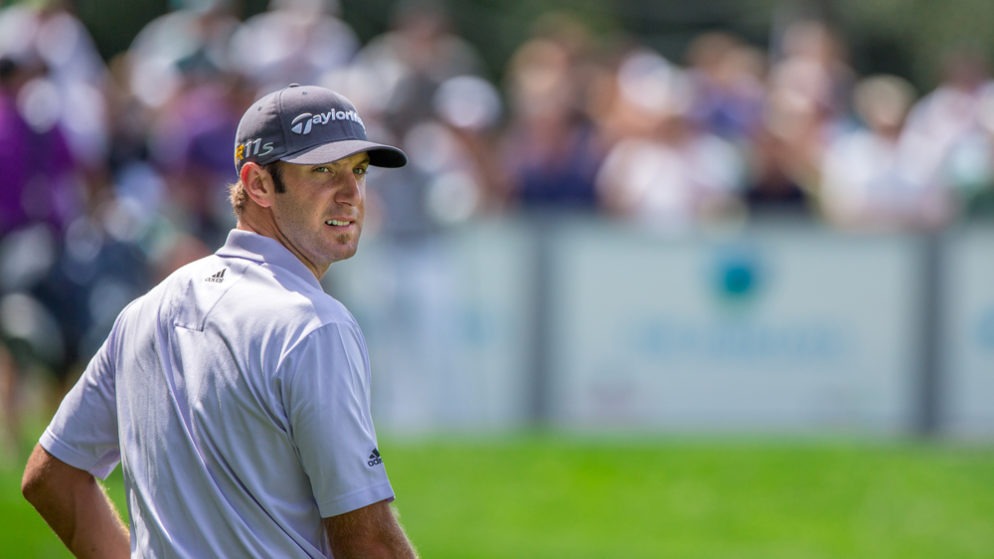 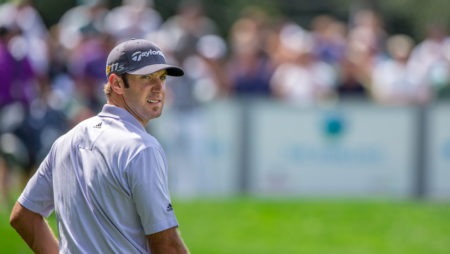 World number one Dustin Johnson insists there will be no pressure on him at the US Open, despite being made the bookies’ favorite to claim victory at Shinnecock Hills.

The American returned to the top of the world rankings last weekend after claiming an impressive win at the FedEx St. Jude Classic.

Johnson went into the event knowing he needed to finish top of the leaderboard on Sunday to regain the world number one spot and the 2016 US Open champion eased to a six-shot victory.

No player on the PGA Tour has followed success the week before the US Open with victory in the second Major of the year, but the 33-year-old insists he is relaxed as he heads to New York.

When asked about his chances at Shinnecock Hills, Johnson said: “If anything, it takes pressure off of me just because I played well last week.

“I had a lot on the line on Sunday. I knew it. I knew if I go out and win the golf tournament, I go back to No 1. To go out and play the way I did, especially on the back nine was definitely a big confidence boost for me coming into this week.”

Dustin Johnson added: “I’ve got a lot of confidence in my game right now. I feel like everything’s working pretty well.”

Johnson is in a stellar group for the opening two rounds, having been paired alongside PGA Championship winner Justin Thomas and 14-time Major winner Tiger Woods.