Djokovic Happy to be in No 1 Battle 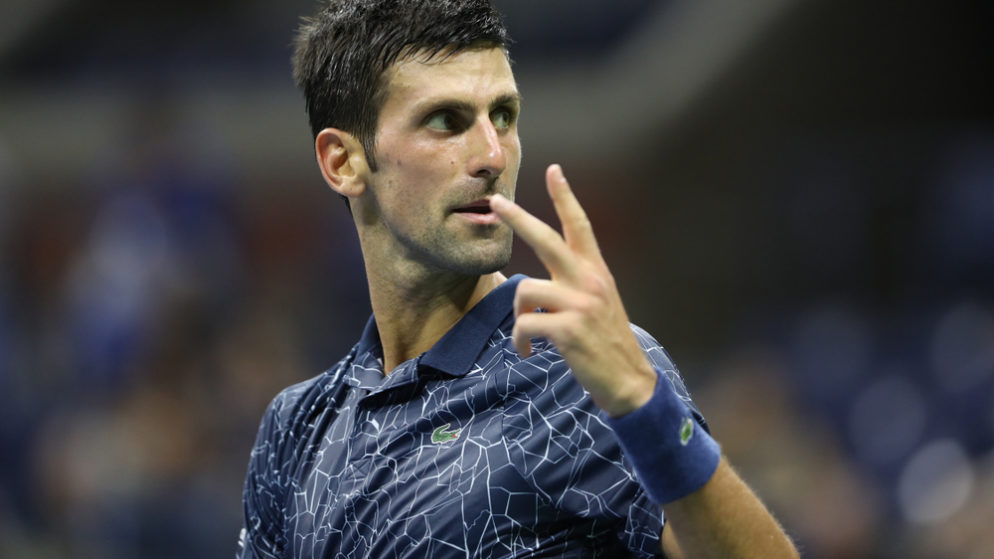 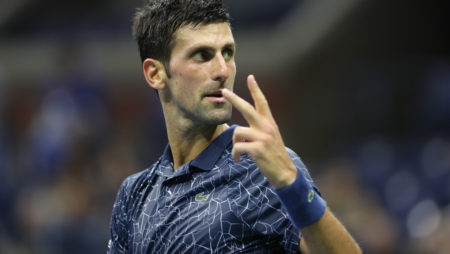 Novak Djokovic has said it would be “amazing” if he could finish 2018 as the world number one after enjoying a meteoric return to form on court.

The 31-year-old is currently third in the rankings behind top seed Rafael Nadal and Roger Federer, but the Serbian is the man in form after a blistering run since July.

Djokovic was struggling to find his form and full fitness, having undergone surgery in January to cure the troublesome elbow injury that forced him to miss the second half of the 2017 season.

The signs of progress were evident when he reached the quarter-finals of the French Open before losing to Marin Cilic in the final at Queen’s on his favoured grass surface in June.

Djokovic followed that run by claiming his fourth Wimbledon title, defeating Kevin Anderson in straight sets at the All England Club.

He then won the Cincinnati Masters before going on to claim his second Grand Slam title of the year – and 14th overall – when he defeated Juan Martin del Potro in the US Open final at Flushing Meadows in September.

Djokovic is now in a position where a win at this week’s Shanghai Masters could put him a great position to challenge for the coveted number one spot in the world rankings, but he is just thankful to be facing such a scenario following his injury problems.

“If you told me four of five months ago that I’d be in this position, fighting for a year number one and having two Grand Slams, a Cincinnati win and some big results on the grass. I mean, it would be amazing to sign that off right away but it seemed a bit unrealistic at the time, so I’m very grateful, really, to get this far and I just try to keep it up,” he said.