Djokovic to open in Abu Dhabi 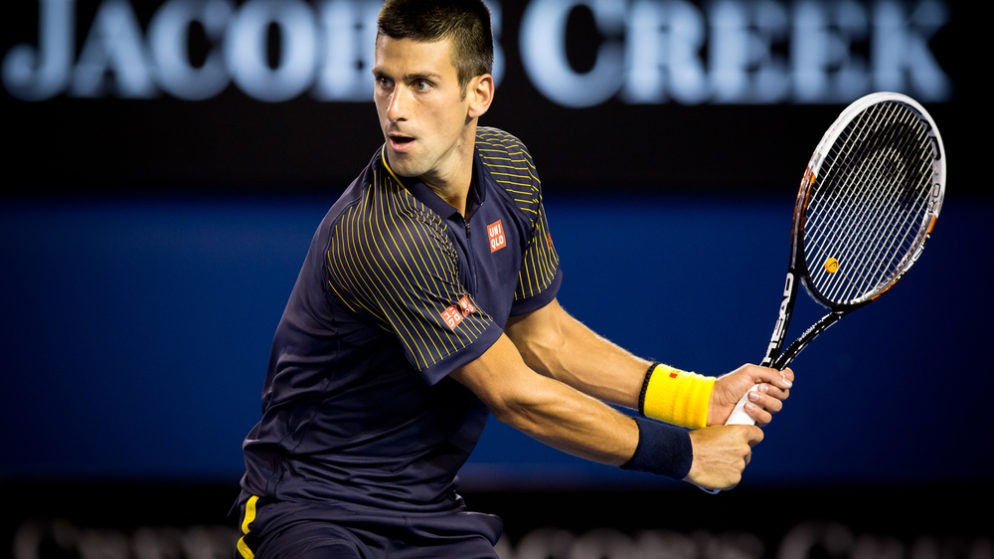 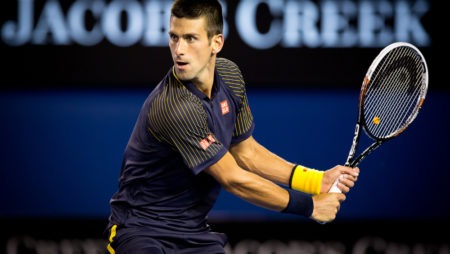 The Serb, who recently won his 14th Grand Slam title at the US Open, will return to the exhibition event for the first time since 2015, having missed out last year due to injury.

He has won it three times before and will aim to do so again as he prepares for the Australian Open which gets underway less than three weeks later.

Djokovic is currently the favourite to win in Melbourne for what would be a seventh time.

“It has always been an honour to play in Abu Dhabi and I can?t wait to see my fans once again this year,” said Djokovic, who is due to return to the match court next week in Shanghai.

“The Championship offers the perfect opportunity to fine-tune my preparations ahead of the Australian Open and I am really looking forward to competing there again.”

The tournament takes place from December 27-29 this year, the week before the 2019 ATP World Tour gets underway – and a six-man field will compete for the trophy.

Venus Williams will also appear, playing a one-off singles match on the final day of the event against a yet-to-be-named opponent.

“This will be my first time playing at the Mubadala World Tennis Championship and I am really looking forward to it,” Venus said. “I’ve heard such great things about the Championship and the city from my sister, Serena. I can’t wait to meet my fans and play in front of what I hear is a very passionate crowd.”