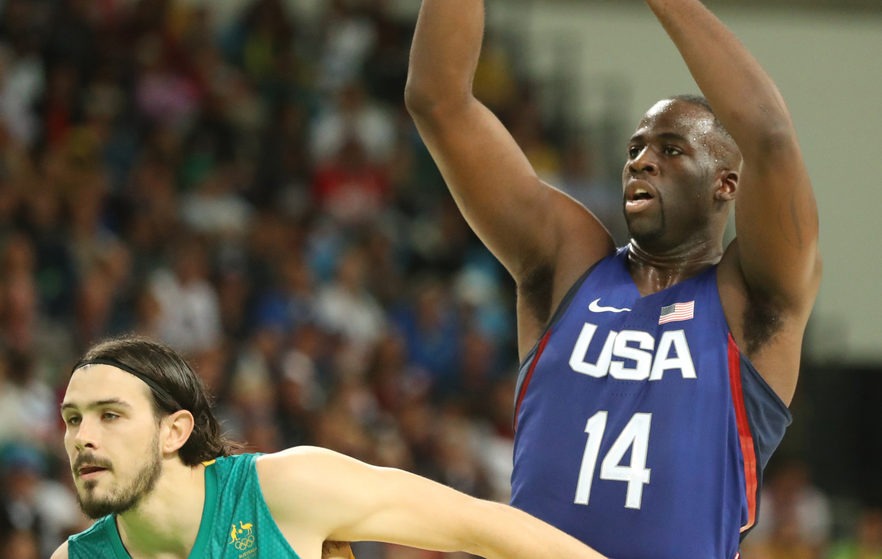 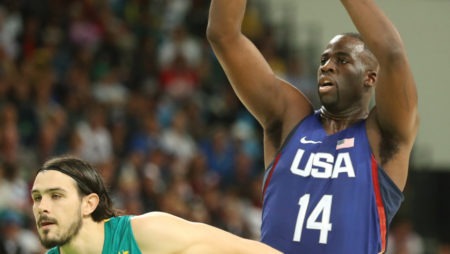 Draymond Green says Golden State are not concerned by the criticism brought about by their domination of the NBA.

The Warriors have won the Championship in three of the last four seasons, smashing Cleveland Cavaliers 4-0 in this year’s Finals.

That result seemed to mark their pinnacle, having dropped a game against the Cavs in 2017 and squandered their lead the previous year.

LeBron James’ switch from the Cavs to the LA Lakers could well shake up the Western Conference but Green is clearly not worried, despite describing the move as “exciting”.

Golden State have added well with DeMarcus Cousins and Jonas Jerebko signing from New Orleans and Utah respectively and look all set for another go at the Championship under Steve Kerr.

The Warriors are preparing for a pre-season that features matches against Minnesota, Sacramento, Phoenix and a double-header with LeBron’s Lakers.

Green is clearly feeling good about their hopes for a third straight title, insisting that they have nothing to fear going into a campaign he predicts will end in yet more silverware.

“Teams worry about us,” Green told The Undefeated. “We don’t worry about nobody. We are the champs. Why do we have to worry about anybody?

“They have to worry about us. They say we are ruining the league. I love it!”