Dyche – We Found Our ‘identity’ Against Greeks 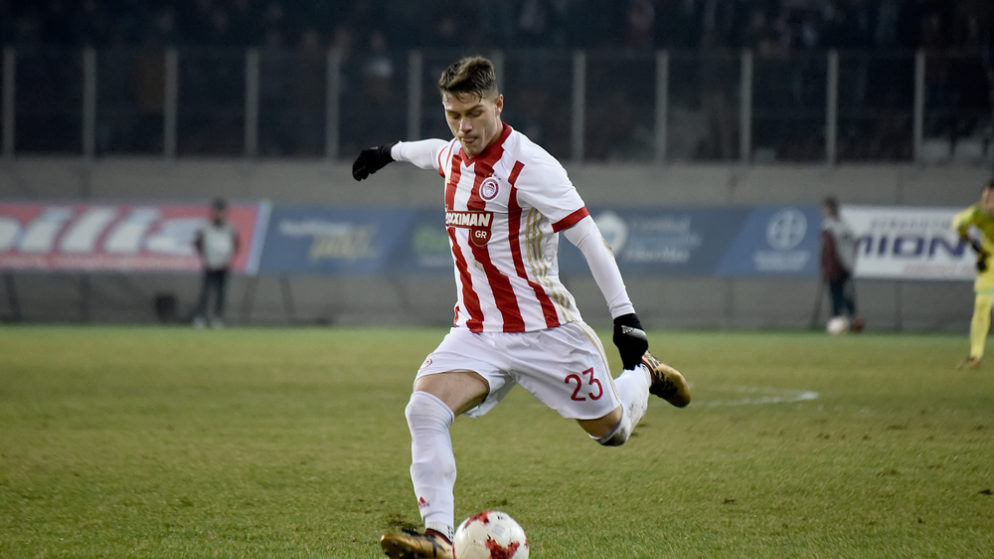 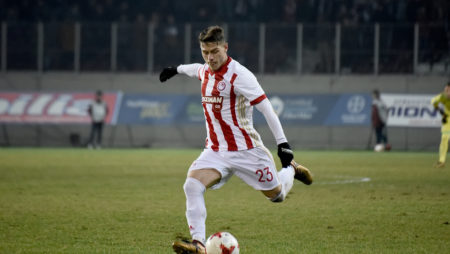 Burnley coach Sean Dyche insists his team can kick on in the Premier League in the coming weeks after they found their “identity” in their Europa League clash with Olympiakos on Thursday.

The Clarets had been hoping to qualify for the Europa League group stages but failed to take their chances at Turf Moor.

Burnley went into the game on the back of a 3-1 first-leg defeat to the Greek outfit and they had enough opportunities to book their place in the next round.

Sam Vokes wasted numerous opportunities before Daniel Podence scored for Olympiakos in the 83rd minute. Striker Matej Vydra found an equaliser as Burnley lost 4-2 on aggregate but Dyche admits he was proud of his players.

“I thought we dominated the game and dominated the chances. The biggest bugbear is you’ve got to take your chances. We created enough chances,” said Dyche.

“I wanted our team to get back to their identity and I feel that clearly happened today. No disappointments, just learning. We were effective.

“I thought we had so many chances, it could easily have gone our way.

“It was an excellent performance, we created so many chances. Winning it was the least we deserved and we could have gone through but we didn’t take our chances.”

Burnley will be looking to build on the display and earn their first Premier League win of the season when they host Manchester United on Sunday.

The Red Devils have lost their last two league games and Dyche will be quietly confident of a scalp on home soil.