Eddie Howe Refusing to get Carried Away 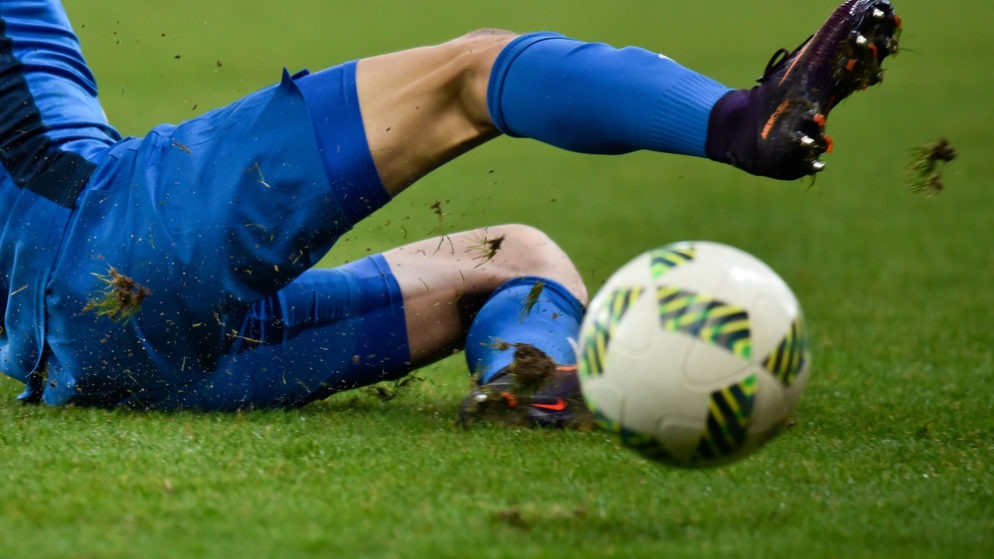 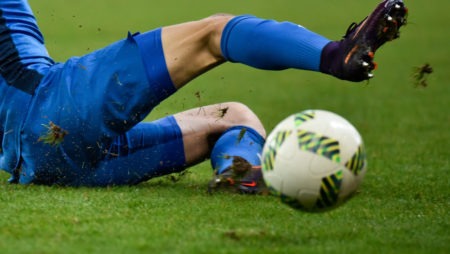 Bournemouth manager Eddie Howe admits he has been delighted with his team’s start to the season but has warned his troops about complacency.

The Cherries were one of the relegation candidates at the start of the campaign but have once again silenced their doubters.

Howe’s men are sixth in the table as the players break off for international duty and the club’s fans are in dreamland at present.

Bournemouth made a huge statement on Saturday when they hammered Watford 4-0 at Vicarage Road. They have now picked up 16 points from their first eight games although Howe is refusing to believe they could challenge for the European places.

He told the Daily Echo: “If I did then it would be positive, not just on the results but on the mentality of the players and how they are conducting themselves every day.

“For me, that is the most important thing. If you have that, with the ability to go hand in hand, you have a great chance. Nothing has been achieved yet, we just have more points than we did at this time last year, but no more than that.

“That’s very much my method and now it’s all about the next training session.”

This year’s results have been a massive improvement on recent years, with the Cherries usually slow out of the blocks in the top flight.

After the international break they take on Southampton and Fulham before meetings with Manchester United and Newcastle United.