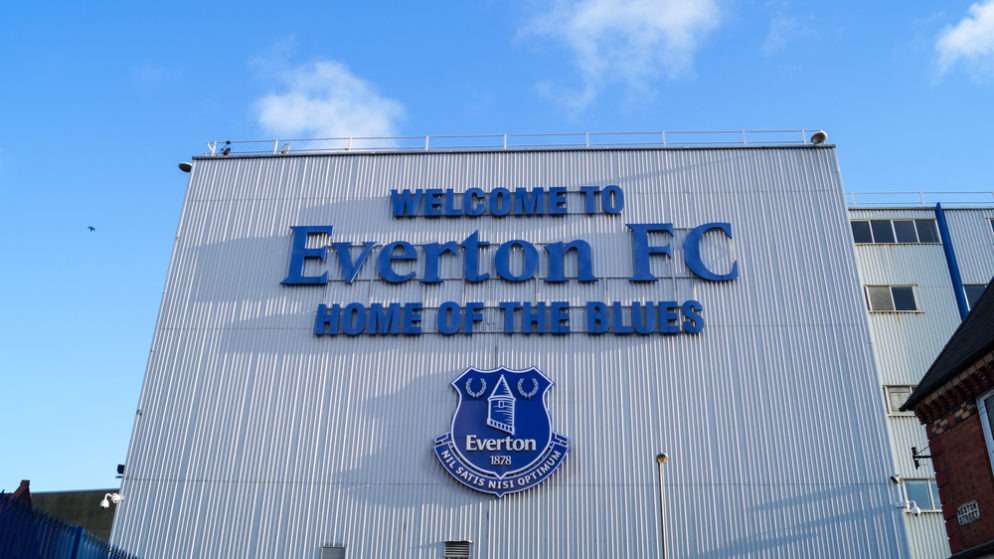 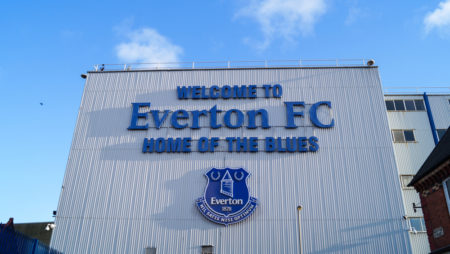 Everton are understood to have rejected an offer from RB Leipzig for young forward Ademola Lookman after a successful loan spell with the Bundesliga outfit last season.

The 20-year-old, who joined the Toffees from Charlton in January 2017, scored five goals in 11 appearances for Leipzig in the second half of last season, helping them to a top-six finish.

Leipzig were so impressed with Lookman’s performances at the Red Bull Arena that they stepped up their efforts to sign him on a permanent basis.

However, an initial £12million bid has already been rebuffed by Everton, while reports claim that new boss Marco Silva is keen to keep the highly-rated forward on board at Goodison Park.

The England Under-21 international could also be tempted to stay put on Merseyside to see if he can force his way into Silva’s plans.

Lookman departed for Leipzig after slipping down the pecking order under Sam Allardyce, falling behind the likes of Theo Walcott last season.

Following Wayne Rooney?s recent move to DC United in the MLS, there is a chance the FIFA Under-20 World Cup winner could get a chance to impress at Goodison Park this term.