Federer: Anything Possible with Murray 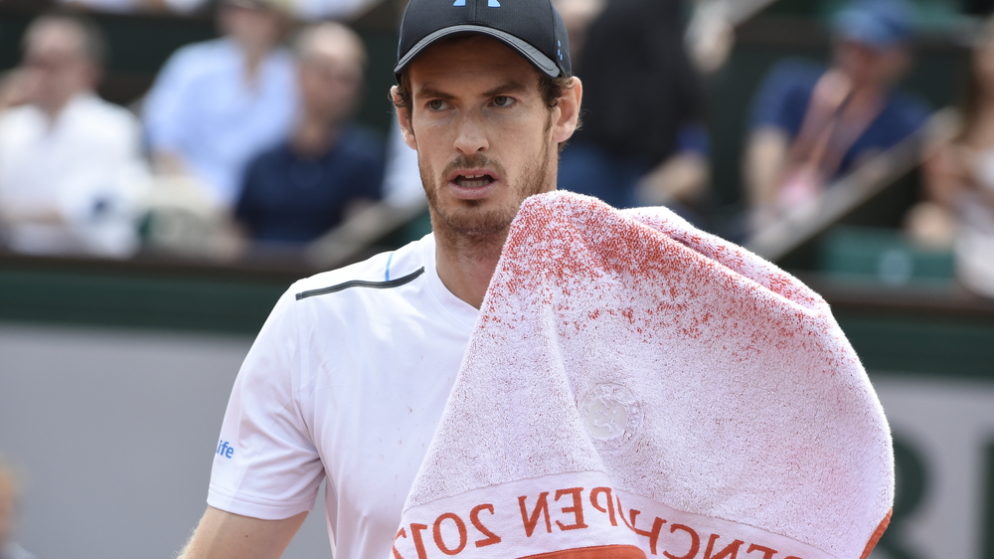 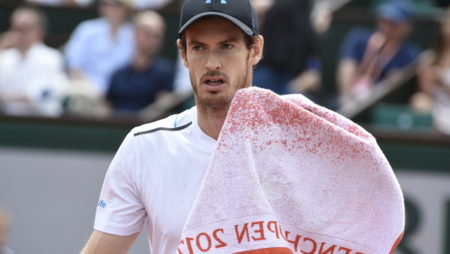 Roger Federer says “anything is possible” for Andy Murray, as long as he can get fully fit again.

Andy Murray withdrew from this year’s Wimbledon on Sunday, saying he was not ready to compete over five sets.

The British star has played just two tournaments since ending an 11-month absence caused by a hip injury.

However, Federer, an eight-time champion at the All England Club, believes Murray is capable of challenging for the game’s top prizes once more.

“Most important, if he does return, is he’s fully fit, because then anything is possible, especially for a former top guy,” said the Swiss.

“You don’t forget how to play tennis. It’s like riding a bike or brushing your teeth. It’s not like you’re going to all of a sudden rock up and forget about it all.”

Federer famously returned from a six-month lay-off of his own at the start of 2017 and immediately won the Australian Open title.

Asked what advice he would give Murray, the 36-year-old replied: “I think the body just needs to be there. (It) seems right now it’s not the case.

“That’s the only advice I would give. I’ve realised that if you do come back too soon, it’s always a problem.”

Murray is next due to play in Washington DC in the week beginning July 30, starting a summer hardcourt campaign which he hopes will culminate in an appearance at the US Open.