Fighting Talk from Wilder and Fury 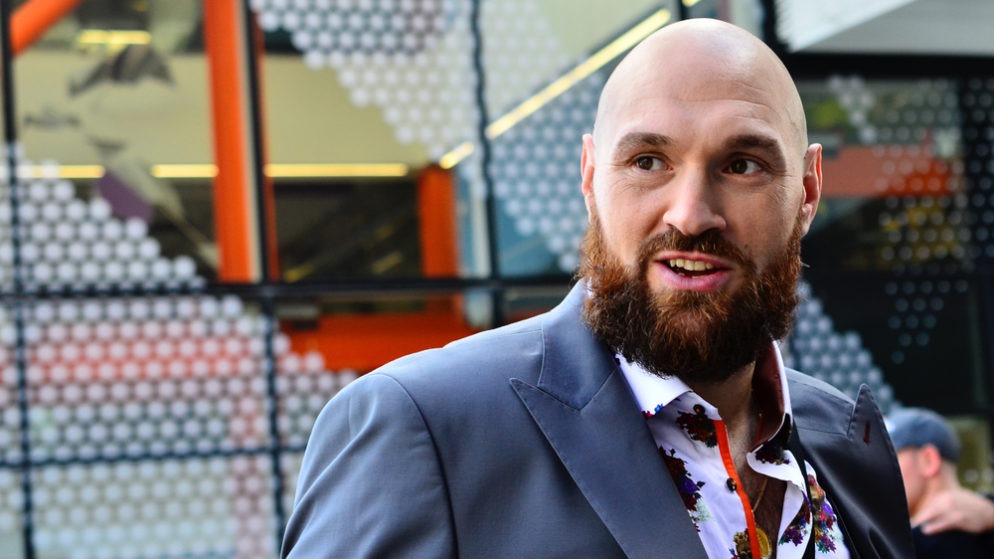 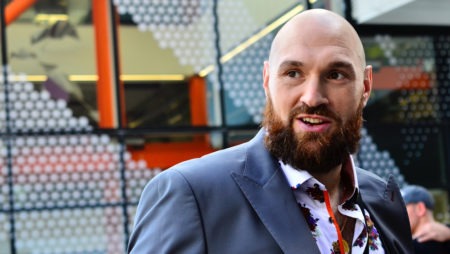 Ahead of their heavyweight showdown in Los Angeles on Saturday, Deontay Wilder and Tyson Fury have both declared they will knock each other out.

The duo’s final pre-fight press conference descended into chaos on Wednesday, with Fury branding Wilder a “fraud” and a “pretender” before ripping off his jacket and shirt – actions that contributed to a scuffle involving both camps.

There is certainly a lot riding on Saturday’s showdown, with both men putting their unbeaten records on the line, while Wilder’s WBC heavyweight title will also be up for grabs.

The fight comes just over three years after Fury stunned the boxing world by ending Wladimir Klitschko’s nine-year reign as a world champion.

However, the Brit was then forced to relinquish his titles after a spell in the wilderness due to personal problems, with Saturday’s fight just his third bout since his return.

Wilder has been racking up victories during that time and feels Fury has had his day, while he has also vowed to knock the 30-year-old out.

“This is a moment I’ve been waiting for my entire career; this is my time,” Wilder said. “Fury had his – when he beat Klitschko that was his window to do whatever he had to do. How he took upon his responsibilities as a champion was up to him. But now it’s my time. I’ve sat patiently, waiting.

“I will knock Tyson Fury out. They say I’m the puncher and he’s the boxer, but the same thing was said when I beat (Bermane) Stiverne. I’m going to show you how well I can box. He will go down.”

However, Fury is also confident of delivering a knockout blow and feels his training camp could not have gone any better.

Fury said: “I am injury-free. Sparring went fantastic – no complaints, no arguments, no marks on this beautiful face.

“On Saturday I’m going to punch (Wilder’s) face in for him. I’ve heard a lot of people say ‘Wilder by knockout or Fury on points’, but I’m telling you now, Wilder’s going to get knocked out by me.”