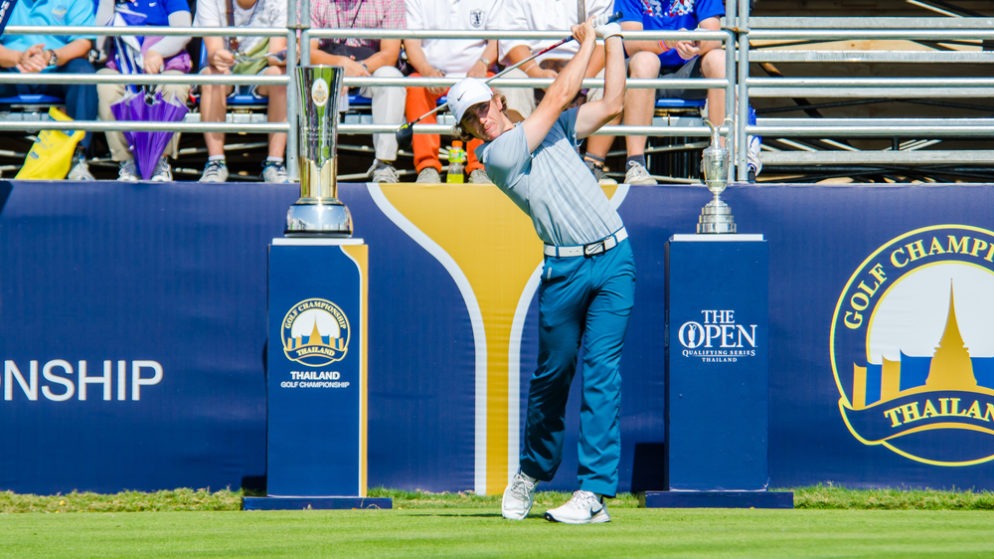 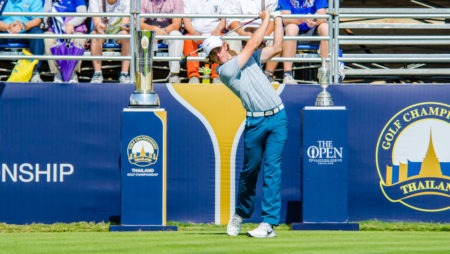 Tommy Fleetwood insists he has no problems playing alongside Tiger Woods at the Tour Championship and is relishing the challenge.

Fleetwood has enjoyed a superb year worldwide and advanced to the PGA Tour’s 30-man finale after finishing in 19th spot in the FedEx Cup standings following a share of eighth at the BMW Championship.

The Englishman, along with the other 29 players, now has a shot at the overall FedEx Cup title and the $10m bonus.

Any member of the field can scoop the huge riches on offer with victory but the top five in the standings are in pole position to give their bank balance a nice boost.

Woods has bounced back in 2018 after multiple back operations threatened to end his career and, despite not winning a tournament, has been competitive in most outings.

Whether he can make one final push for glory only time will tell but the Florida resident has been selected for the USA Ryder Cup team to face Europe at Le Golf National next week.

Fleetwood will be in opposition in Paris but, before then, will get up close and personal with the American legend in the first round at East Lake and, far from being intimated, is embracing the opportunity.

“We were drawn together again at the Northern Trust and I played really well there,” he told the Guardian.

“I was happy about that one because I’d been asked who my favourite person to play with. I said Tiger. Whoever asked me was like: ‘Really?’ Generally, people might think: ‘This is Tiger Woods’ or the crowd might put you off.

“I said it after the Masters, I really enjoyed it and I wanted to do it again.”