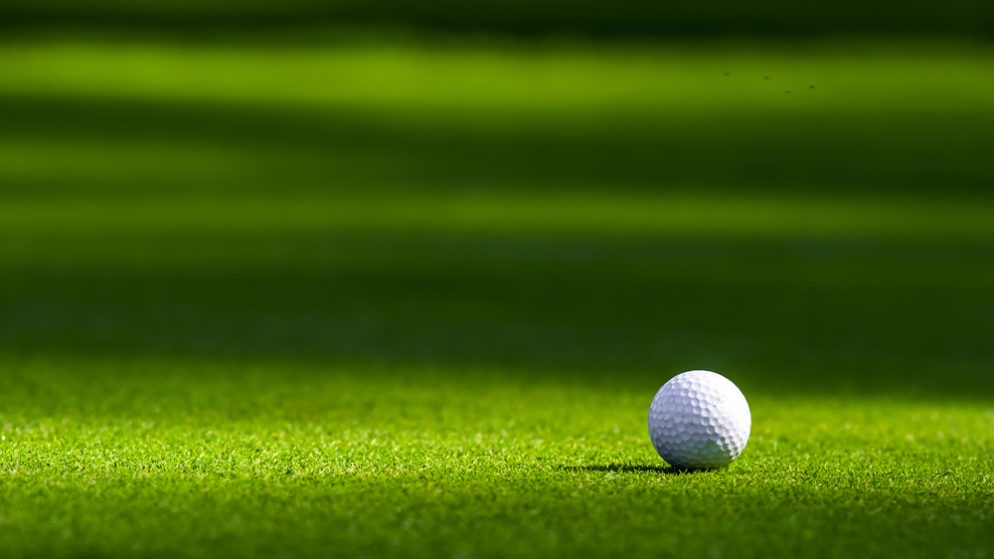 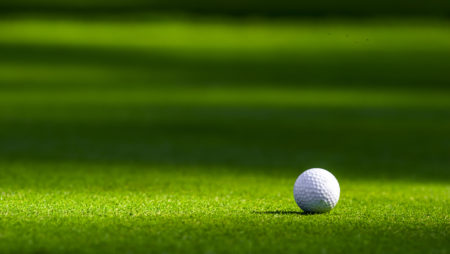 Europe produced a brilliant performance in the afternoon foursomes at the Ryder Cup as they completed a clean sweep to end day one with a 5-3 lead over the USA.

The Americans, who are aiming to win on foreign soil for the first time since 1993, outplayed Europe in Friday’s opening fourballs and stormed into a 3-1 lead.

However, it was a complete turnaround in the afternoon foursomes as Thomas Bjorn’s men hit back in superb fashion at Le Golf National to win all four matches.

Northern Irishman Rory McIlroy, who lost his fourballs match, teamed up with ‘The Postman’ Ian Poulter and the duo delivered as they saw off Bubba Watson and Webb Simpson 4&2, levelling the score at 3-3.

Spaniard Sergio Garcia, one of Bjorn’s captain’s picks, and Swedish rookie Alex Noren then picked up an impressive 5&4 win over Bryson DeChambeau and Phil Mickelson.

European captain Bjorn used all 12 of his players across the first day in France and he was obviously delighted with how his men responded after falling behind in the first session.

He told Sky Sports: “There were a few guys sitting out this morning who you would normally see in the first session and they were keen to go out and prove we are a team and we’ll do it with all our players.

“We wanted to get everyone out on the golf course today. Even the players in the morning, they came out and showed quality and class.

“They were class in what they did and Tommy [Fleetwood] stood up and holed those putts on 15th and 16th to send belief through the rest of them.”