Frampton ‘On a Different Level’ to Jackson 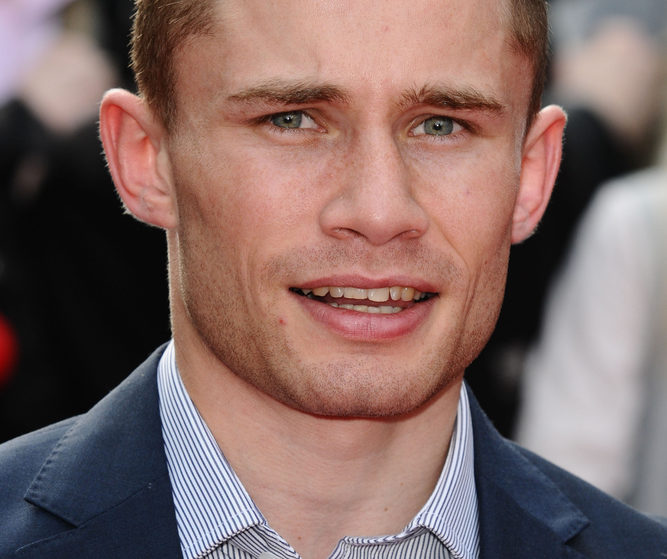 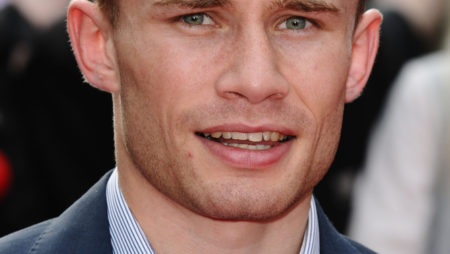 Carl Frampton is confident of defeating Luke Jackson in Saturday’s WBO interim featherweight title showdown in Belfast, claiming “I am a different level” to his opponent.

The 31-year-old two-time world champion lost his WBA (Super) featherweight belt on a points decision to Mexican Leo Santa Cruz in a rematch in January 2017 and has been working his way back to another title shot.

A points victory against Filipino Nonito Donaire at the SSE Arena in April saw him claim the WBO interim strap and the Northern Irishman can advance towards another world title fight with either Oscar Valdez or England’s Josh Warrington by seeing off Jackson on home soil at Windsor Park this weekend.

The undefeated 33-year-old Australian has a 16-0 professional record, but Frampton is confident that he will have too much for him as he feels in better shape than when he defeated Donaire four months ago.

He said: “In the last year everything has flipped for me. I was winning fights and beating big names but I wasn’t enjoying it – I am enjoying it (now). I’m in my prime now and you’re going to see bigger performances.”

“I just believe that I am a different level (to Jackson),” Frampton added. “It doesn’t matter what anyone says right now, it’s what happens on the night that’s the important thing.

“It’s all about getting the hand raised at the end of the night and that’s what I’m going to do. I’m ready for this fight.”