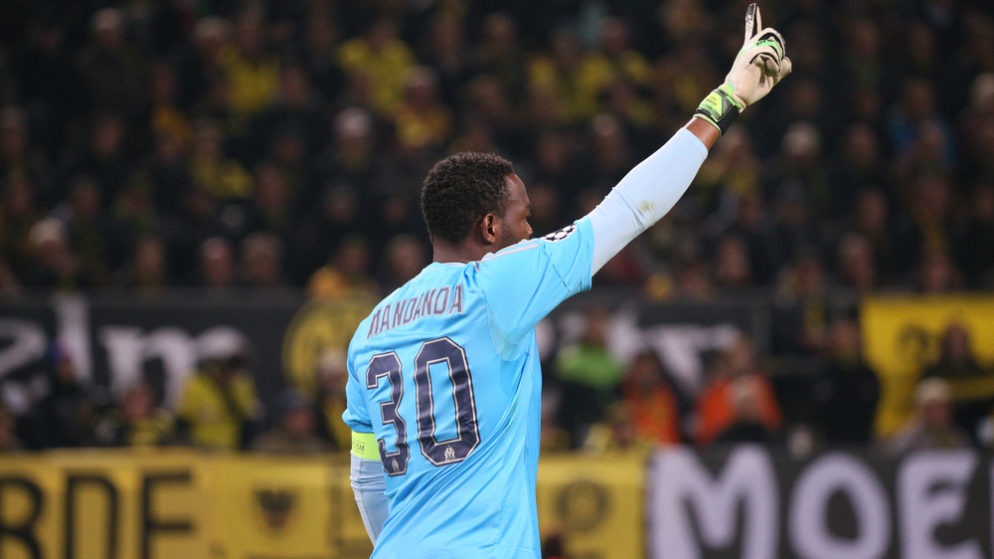 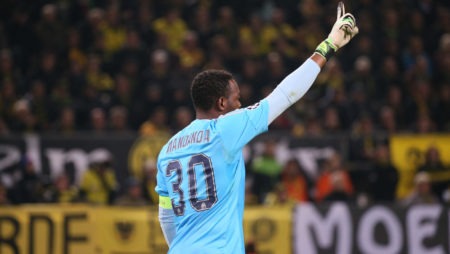 Steve Mandanda believes France have the ability and desire to beat Argentina in Saturday’s World Cup last-16 clash in Kazan.

Les Bleus have not been too impressive in getting out of Group C and there have been questions as to whether they can lift the World Cup for the first time since 1998.

A 0-0 draw against Denmark last time out managed to secure top spot for Didier Deschamps’ men and their reward is a last-16 clash against Argentina, who scraped into the knockout stage after a dramatic 2-1 win over Nigeria.

Lionel Messi produced his best performance of the tournament against the Super Eagles and many feel he could prove the difference when the two sides meet on Saturday.

France also have a serious attacking threat in their squad with the likes of Antoine Griezmann, Olivier Giroud, and Kylian Mbappe, although they have scored just three goals in three games to date.

Marseille shot-stopper Mandanda though believes they are capable of seeing off the South American giants and reaching the quarter-finals.

The goalkeeper stated: “We need to defend well, close to each other, even though Messi is able to do everything. We know that, we are warned. We have players in our team who played a few times with him or against him in La Liga.

“We know what we would expect on Saturday but we have the weapons to defend well and to hurt them.”

Mandanda started the game against Denmark but despite keeping a clean sheet, is expected to drop to the bench and be replaced by Hugo Lloris.