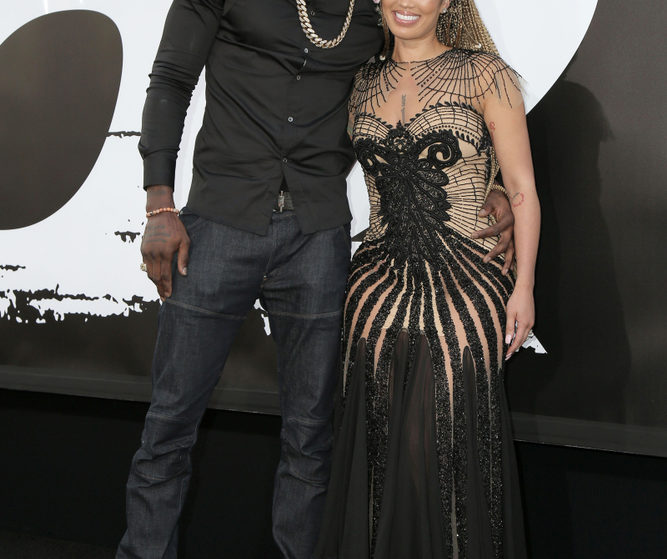 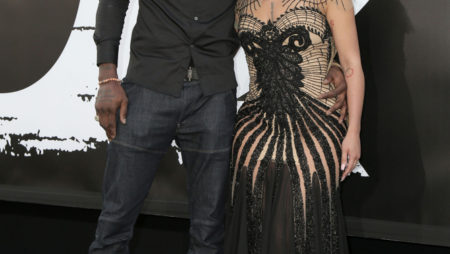 Deontay Wilder says there is “no question” he will face Tyson Fury later this year after gatecrashing the former heavyweight champion’s weigh-in ahead of his bout with Francesco Pianeta on Saturday.

Fury is gearing up for just his second fight in two-and-a-half years after taking a break from boxing due to a doping ban and personal issues.

The former WBA, WBO and IBF heavyweight champion destroyed Sefer Seferi in June on his return to the ring, and will be looking to make a statement when he squares off against Italian Pianeta in Belfast this weekend.

The American currently holds the WBC version of the heavyweight title and has amassed an impressive 40-0 record, 39 of his wins coming via knockout.

‘The Bronze Bomber’ has been in talks with IBO, WBA ‘Super’, IBF and WBO champion Anthony Joshua but has failed to come to terms on a unification fight.

Wilder and Fury now appear on a collision course, with the American adding fuel to the fire by turning up at Fury’s weigh-in, confronting his father before having to be separated from the Manchester fighter.

The 32-year-old says he’ll be ringside on Saturday night to see Fury in action and has guaranteed the two will square off later in the year.

Wilder told BBC Sport: “As soon as he gets this guy out of the way, it’s done. That’s how simple it is.”

Asked for a message for Fury, he added: “Be ready. I’m coming to knock you out, plain and simple.

“The champion is here and he’s going to take out Tyson Fury.”

Deontay Wilder was also asked about a potential fight with Joshua and said: “I have no words for Joshua, it’s solely on Fury.