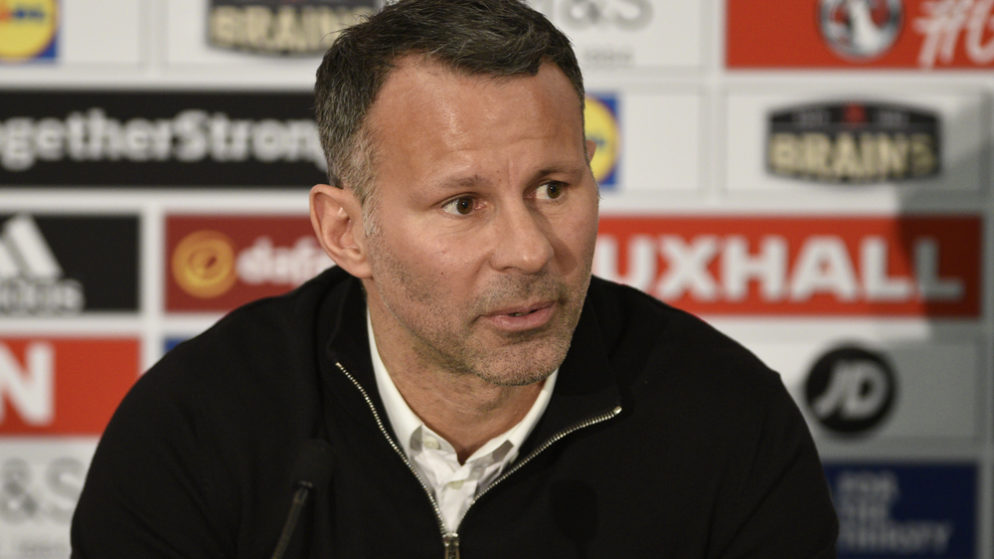 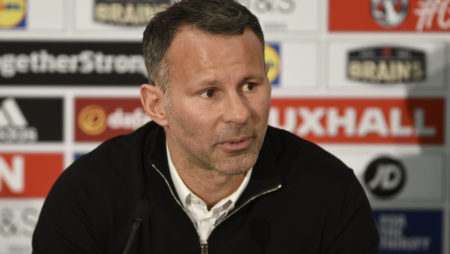 Wales kicked off their UEFA Nations League campaign with an emphatic 4-1 victory over the Republic of Ireland on Thursday and boss Ryan Giggs is keen to build on that triumph.

The Dragons finished below Ireland in qualifying for the World Cup, but they got their revenge at the Cardiff City Stadium with Tom Lawrence, Gareth Bale, Aaron Ramsey and Connor Roberts grabbing the goals in what was Giggs’ first competitive game in charge.

That result has moved Wales straight to the top of their Nations League group and they can consolidate that position further if they beat Denmark in Aarhus on Sunday.

Giggs was certainly pleased with the way his side performed against Ireland, but he knows there is still room for improvement and they cannot afford to rest on their laurels.

“I enjoyed the performance, and the goals, but you always think you can do better,” he told Sky Sports. “The lads were magnificent, scored some brilliant goals and played some great football. I can’t be much happier.

“It’s about expressing themselves and they’ve done that, but now it’s about maintaining that standard we’ve set.”

Giggs reserved special praise for Chelsea teenager Ethan Ampadu, who produced an assured display against Ireland, and he believes the youngster can play a big role in both Wales’ short and long-term future.

“Ethan Ampadu is a talented player, and as a person,” Giggs added. “He’s so balanced and mature for such a young player, and he’s going to be some player.”

Wales will certainly fancy their chances of beating Denmark on Sunday, although they are now likely to face a full-strength Danish squad, as they have temporarily resolved their dispute with the country’s FA after a team comprising of lower-league and futsal players took to field for Wednesday’s friendly defeat to Slovakia.