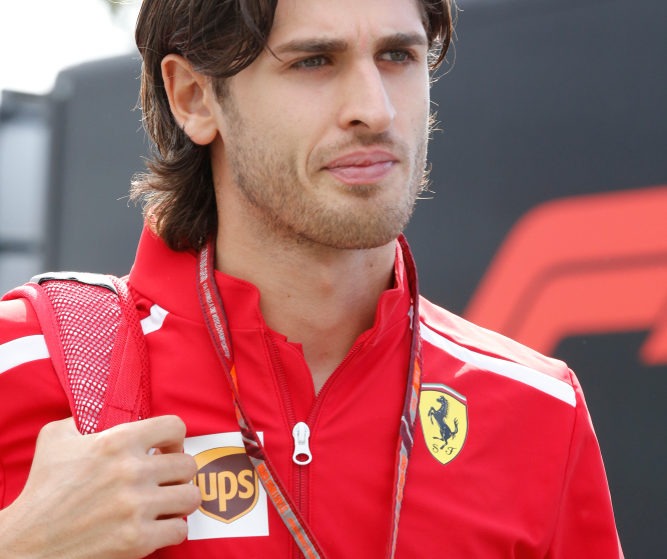 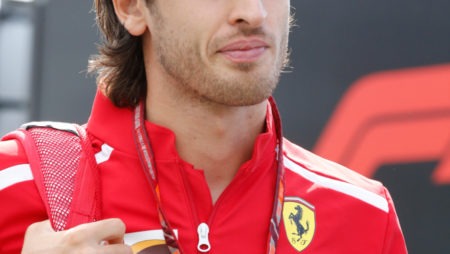 Italian Antonio Giovinazzi admitted it was a dream come true to land a drive with Sauber for the 2019 Formula 1 season.

The 24-year-old is a member of Ferrari’s young driver programme and they have pulling power on where their juniors can go, with Giovinazzi joining Kimi Raikkonen at the Swiss marque next year.

It means that Sauber will have an all-new line-up as Charles Leclerc moves to Ferrari and Marcus Ericsson drops down to become the team’s third driver.

Rumours began to circulate that Giovinazzi would move to the Zurich outfit earlier this year and the talented youngster was buzzing after receiving the news.

”I am delighted to be joining the Alfa Romeo Sauber F1 Team,” he said. ”This is a dream come true, and it is a great pleasure to have the chance to race for this team.”

He began racing competitively in 2012 and, after competing in the likes of Formula 3, GP2 Series and the European Le Mans Series, drove in two Grands Prix for Sauber in 2017 as a stand-in for Pascal Wehrlein.

The Martina Franca-born ace finished 12th in the Australian Grand Prix but was forced to retire in China and will now have a full season to go at in 2019 to try and establish himself in the high-octane sport.

Securing any drive would have been a coup for Giovinazzi but he confessed that his nationality means racing for Sauber is extra special.

”As an Italian, it is a huge honour for me to represent a brand as iconic and successful as Alfa Romeo in our sport,” he added.

”?I would like to thank the Scuderia Ferrari and the Alfa Romeo Sauber F1 Team for giving me this great opportunity. I am very motivated and cannot wait to start working towards achieving great results together.”