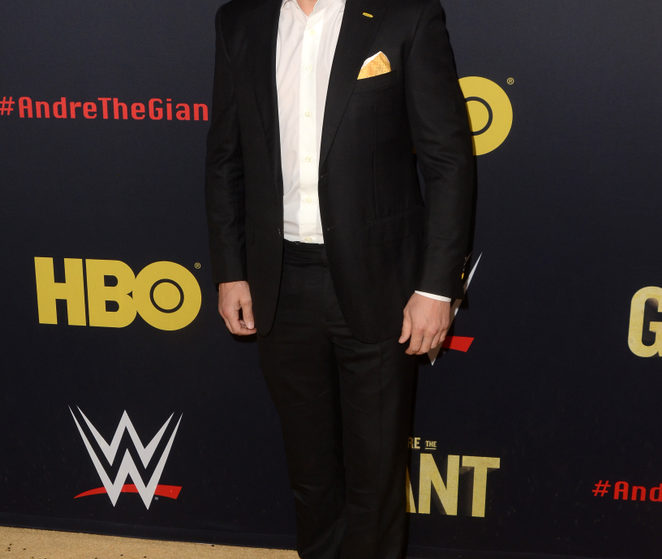 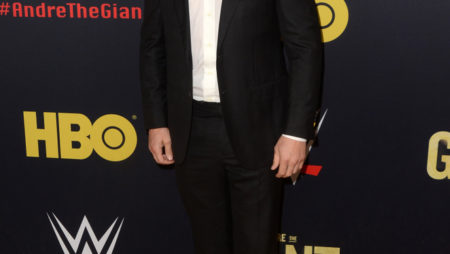 Gennady Golovkin claims his middleweight rematch against Saul ‘Canelo’ Alvarez in Las Vegas on Saturday night is the “biggest fight of my career”.

The 36-year-old undefeated Kazakh has waited 12 months to return to the ring against his Mexican rival after the pair had to settle for a controversial split draw at the T-Mobile Arena on the same weekend in 2017.

Both fighters later suggested that they should have been awarded the win and the rematch was immediately agreed to by the pair.

The rematch was scheduled for May but had to be postponed because Alvarez failed two drugs tests having tested positive test for clenbuterol, which he blamed on eating contaminated meat.

As a result, Golovkin, who holds the WBA (Super), WBC and IBO middleweight belts and has won 38 of his 39 professional fights to date, is now champing at the bit to get back into the ring.

And ‘Triple G’ has admitted that it is “100% the biggest fight of my career”.

He added that he wants to secure a stoppage win against Alvarez “to punish him” for his failed drugs test.

Golvkin said: “Canelo is not a champion. He is a liar who has no respect for the sport of boxing or its fans.

“I was even more upset at Canelo?s team. The excuses they gave, their attitude and Canelo?s own reaction showed their real faces. They are all fakes.

“I lost all respect for him. He is not the biggest name in boxing. Just the biggest scandal. The people who support him and stand by him are swindlers, just like him. You know what you consume. You are responsible. They were caught red handed.”