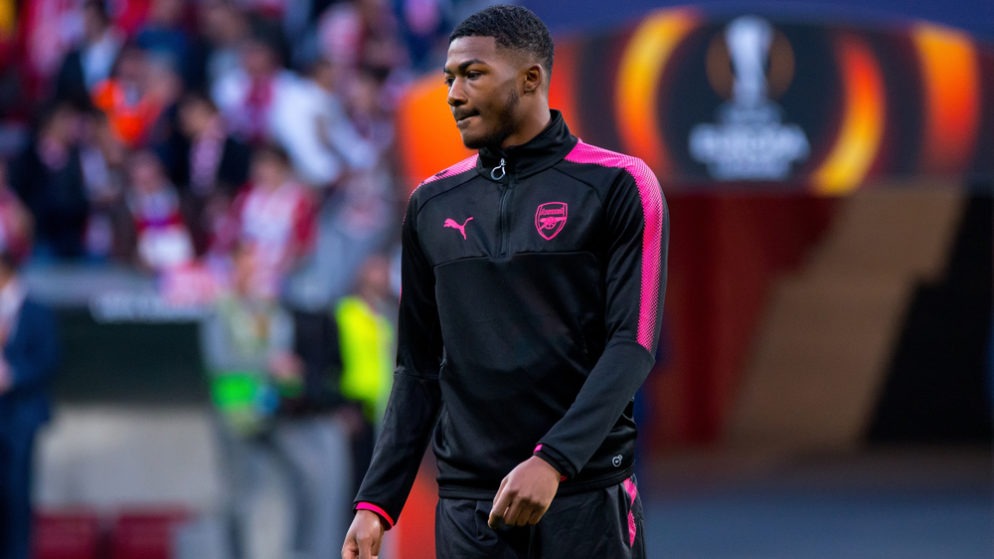 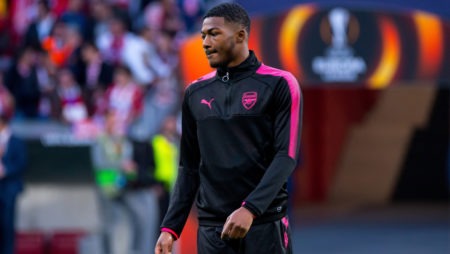 Arsenal have confirmed that Ainsley Maitland-Niles has suffered a fractured leg and faces between six and eight weeks on the sidelines.

The England under-21 international sustained the injury during the first half of the Gunners 2-0 defeat to Manchester City last weekend and the club have now confirmed he is likely to be on the treatment table until mid-October.

“Ainsley has sustained a small fracture to his left fibula and will be out for six to eight weeks,” a club statement read.

Maitland-Niles’ enforced absence means Arsenal are short of numbers at left-back, as Sead Kolasinac is also expected to be sidelined until October with the knee injury he suffered during pre-season, while Nacho Monreal has only just resumed training following a similar problem.

Indeed, Spain international Monreal is likely to be thrust straight back into Arsenal’s starting line-up for Saturday’s clash with Chelsea at Stamford Bridge despite not featuring for the Gunners since the end of last season.

Arsenal’s injury problems are not just restricted to left-back, as Carl Jenkinson has also been ruled out for up to eight weeks with an ankle injury, while club captain Laurent Koscielny remains a long-term absentee with an Achilles problem, although he is expected to return to full training by November.

Boss Unai Emery will be looking to secure his first Premier League points since succeeding Arsene Wenger as manager when Arsenal visit Chelsea this weekend and the omens are positive for the Gunners, as they are unbeaten in their last six meetings with their London rivals.