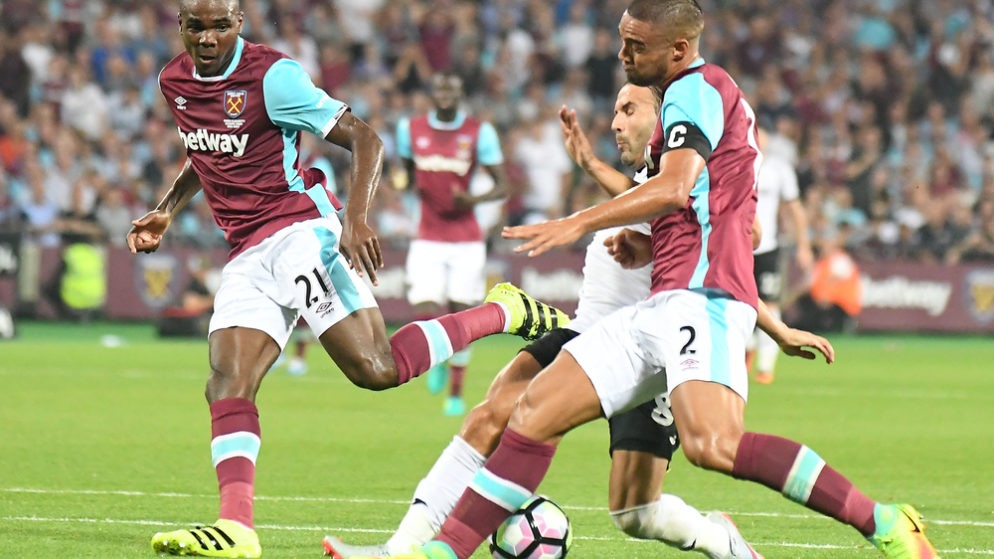 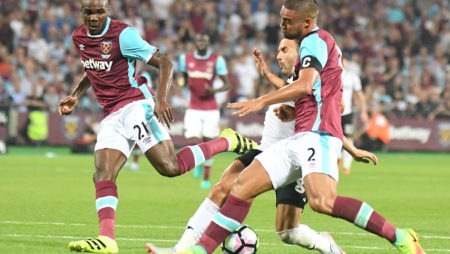 West Ham boss Manuel Pellegrini has confirmed forward Marko Arnautovic will be sidelined for a month with a hamstring injury.

The Austria international picked up the problem during the first half of the Hammers 3-1 victory over Cardiff in the Premier League on Tuesday and he was quickly replaced by Lucas Perez.

Perez went on two score goals during the contest, but despite the Spaniard’simpressive display, the absence of Aranutovic is likely to hit West Ham hard, as he was their top scorer with 11 goals last season and he has already netted six times this term.

Arnautovic indicated on social media on Wednesday that he expected to be out for a while and Pellegrini confirmed at his press conference ahead of Saturday’s home clash with Crystal Palace that the former Stoke star will be sidelined until the New Year.

“Arnautovic has a muscle injury,” Pellegrini said. “He’ll probably be out for around one month.”

The injury comes at a bad time for West Ham, who have seven matches to play over the next month, including games against the likes of Fulham, Watford Southampton.

Arnautovic is not the only West Ham player currently on the sidelines, as Ryan Fredericks, Winston Reid, Jack Wilshere, Andriy Yarmolenko and Carlos Sanchez are also unavailable.

Pellegrini admits the amount of injuries within his squad is far from ideal, although he has urged the rest of his team to fill the void over the coming weeks.

“We know how important Marko is for the team,” Pellegrini added.”We have too many players injured ? in a month where we know we have to play seven games and then six games more in January.”

“We have a squad and it is a moment for other players to demonstrate why they are here.”