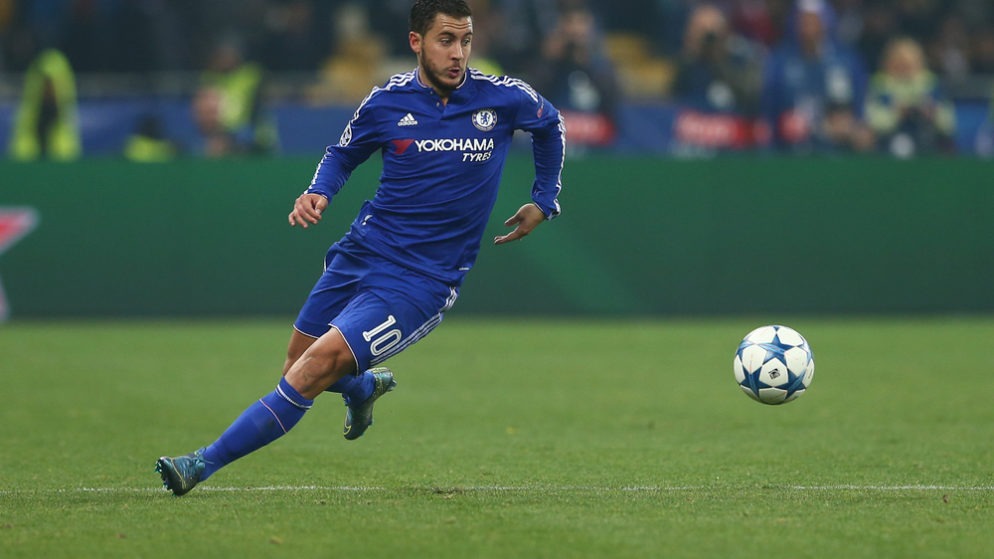 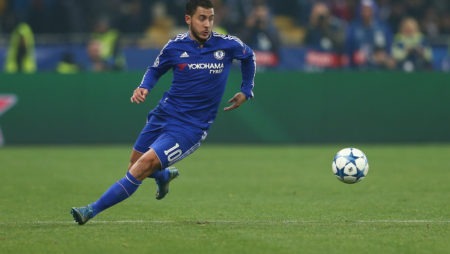 Eden Hazard has vowed to stay at Chelsea for the remainder of this season, but warned that he wants to play in Spain to boost his hopes of winning the Ballon d’Or.

The 27-year-old Belgium international is displaying the best form of his career at Stamford Bridge this season with eight goals in 10 matches so far in all competitions.

Maurizio Sarri’s Blues have also enjoyed a good start as they sit level on 20 points with Premier League leaders Manchester City, have progressed to the fourth-round of the Carabao Cup and picked up two successive wins in their Europa League Group L campaign.

Hazard is keen to try and help Chelsea collect more silverware this season, having won two league titles, an FA Cup, League Cup and the Europa League since joining the Londoners from French side Lille in summer 2012.

The player has been consistently linked with a move to Spanish giants Real Madrid in recent seasons and he has given another big hint that he could be tempted to the Santiago Bernabeu at some point in the future.

In addition to winning team honours, Hazard is keen for his own game to be recognised; and with the last 10 winners of the Ballon d’Or plying their trade in Spain at the time, he appears open to a switch and said: “That’s why I want to go – maybe.”

In the meantime, he has two years left on his current deal at Chelsea and has no plans to depart while the Sarri era is showing plenty of early promise.

When asked if he could leave in January, he said: “No.”

Hazard also feels that, while he is performing well at the moment, there is still more in the tank.

He added: “You can always improve in football. More goals, more assists. The team is helping me a lot, but I can improve, for sure.”