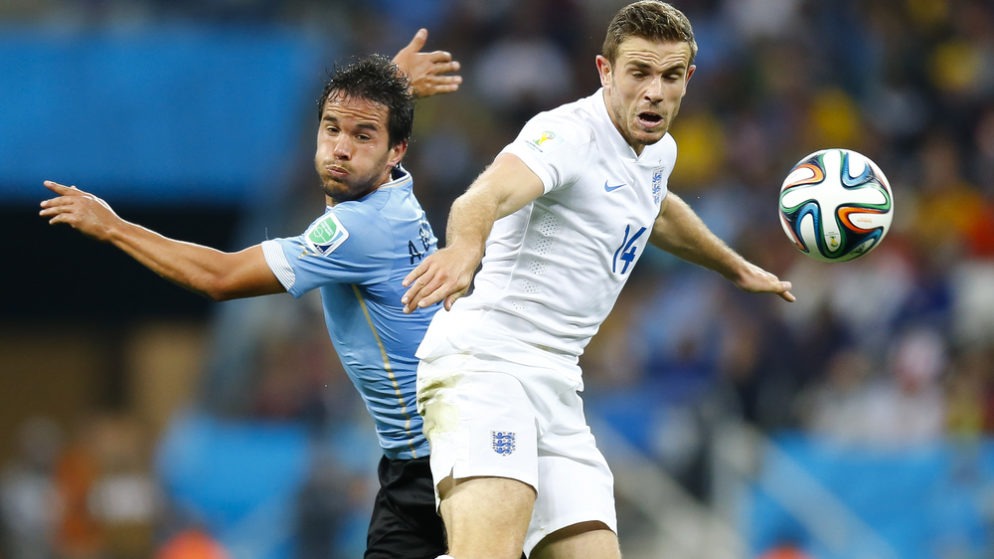 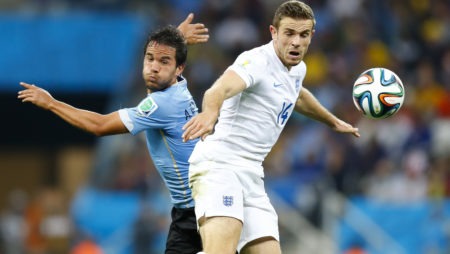 Jordan Henderson says he is hopeful of being fit to start England’s World Cup semi-final against Croatia on Wednesday despite a hamstring problem.

The Liverpool midfielder admits he felt the injury before Saturday’s 2-0 quarter-final win over Sweden and he was taken off towards the end of that match, with many at the time presuming it was to avoid the prospect of collecting a yellow card.

The 28-year-old was a worry for the England medical team, with some reports claiming he was at risk of missing Wednesday’s last-four clash in Moscow.

But the former Sunderland man has eased fears though ahead of the meeting with Croatia, insisting that his hamstring “doesn’t feel too bad” at present.

Speaking to the media, Henderson said: “I was just a little bit tight before the game so towards the last 20 minutes I just overstretched and I felt it a little bit, but it doesn’t feel too bad so hopefully it’ll be fine.”

Henderson’s potential absence would be a major blow for Gareth Southgate as England look to reach their first World Cup final in 52 years.

The Three Lions boss would need to choose between Eric Dier or Fabian Delph to replace him in the starting XI.