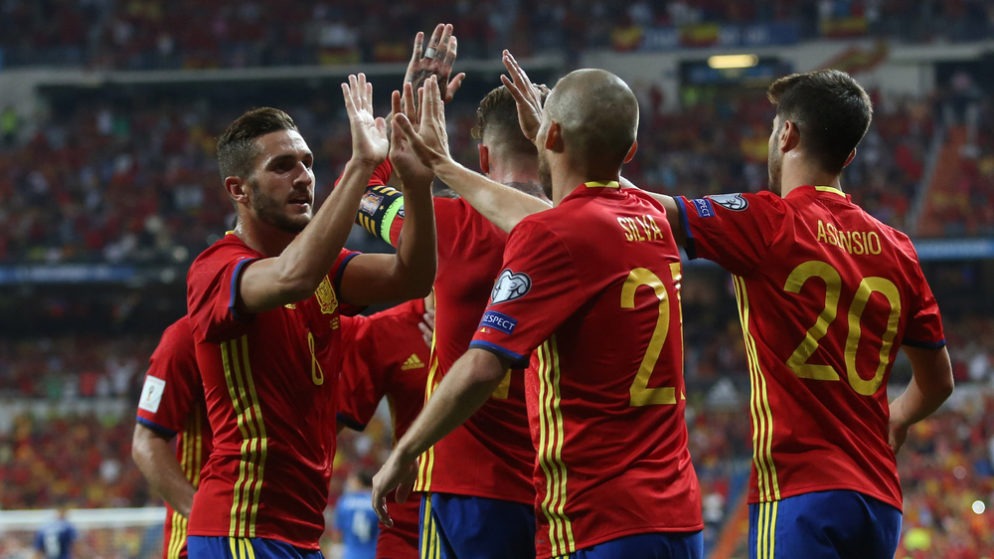 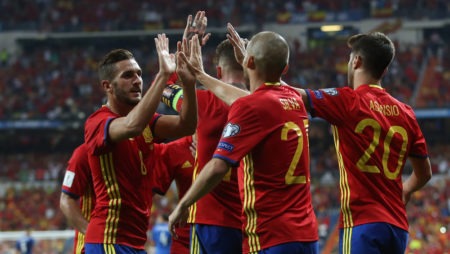 Spain boss Fernando Hierro says Spain will have to improve defensively if they are to win the World Cup for a second time.

The 2010 winners struggled through to the last 16 on Monday night, drawing 2-2 with Morocco, who had already been eliminated prior to kick-off.

Twice behind, Spain needed a last-gasp goal from Iago Aspas to claim a point, one which saw them finish top of group B after Portugal were also held 1-1 by Iran.

Hierro and co will now meet hosts Russia in the last 16 but if they are to go all the way, the manager says they simply have to get better at the back.

Assessing the game, Hierro said: “The first conclusion I draw is that despite all these challenges, we emerged on top, so we need to look at the silver lining, think positive.

“Obviously we can improve and there are things that definitely need to be worked on.

“We will definitely be self-critical. (Conceding) five goals in three matches is not the way forward, and it’s what I’ve told my players.”

Midfielder Isco, who scored the other Spain goal, added: “Now we are facing the moment of truth but I have complete faith in this team.

“It’s going to be a tough game (against Russia). They have the whole country behind them and play excellent football.”

The sides drew 3-3 in a friendly in November and will lock horns again on Sunday afternoon.