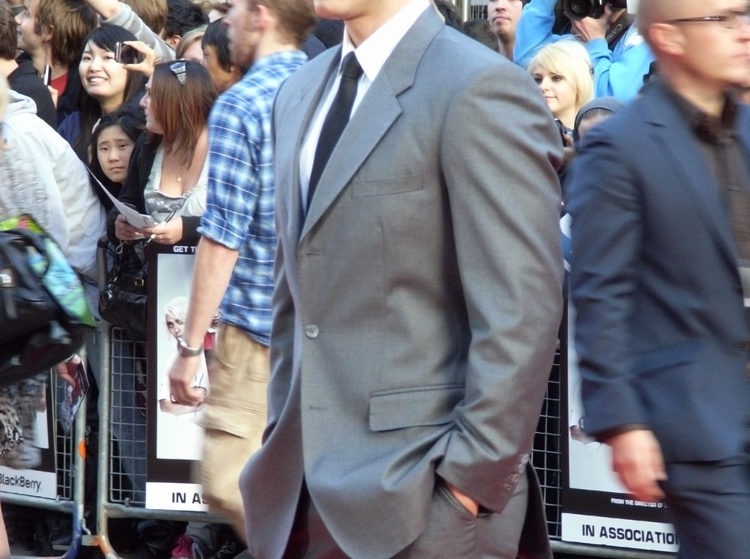 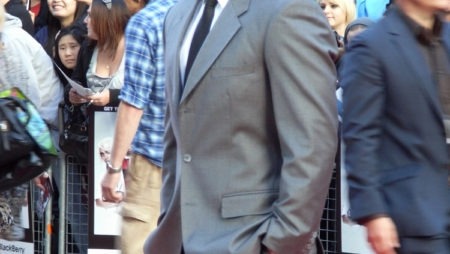 Brandon Ingram says it is great the Los Angeles Lakers have found a “winning attitude” after racking up a third consecutive victory at home to the Atlanta Hawks.

The Lakers have struggled to mount any serious challenge for the NBA Championship since losing in the Western Conference semi-finals in the 2011-12 campaign but things could get a whole lot better for the Southern California City this season.

Since adding LeBron James to their roster this term, Luke Walton’s men have made a huge improvement and the 107-106 win against the Hawks on Monday was LA’s seventh win of the season, lifting the team to eighth position.

A third win in a row has increased chatter about Los Angeles’ title credentials and they face one of their toughest tests on Thursday when they welcome the Portland Trail Blazers to the Staples Center.

Ingram, who finished with 10 points, one assist and three rebounds against Atlanta, is delighted the team have found that winning feeling after enduring a difficult time since joining in 2016.

Although happy to get the win, Walton believes his side have dropped their attacking standards and he knows this will need to change if they are to get one over Portland.

“It was not a pretty win for us tonight, but a win is a win,” he said. “Offensively, I think we took a little bit of a step back tonight. Like I said, it’s kind of the way it works. You move forward, move forward, step back, and move forward. I’m glad we were able to get a win.”