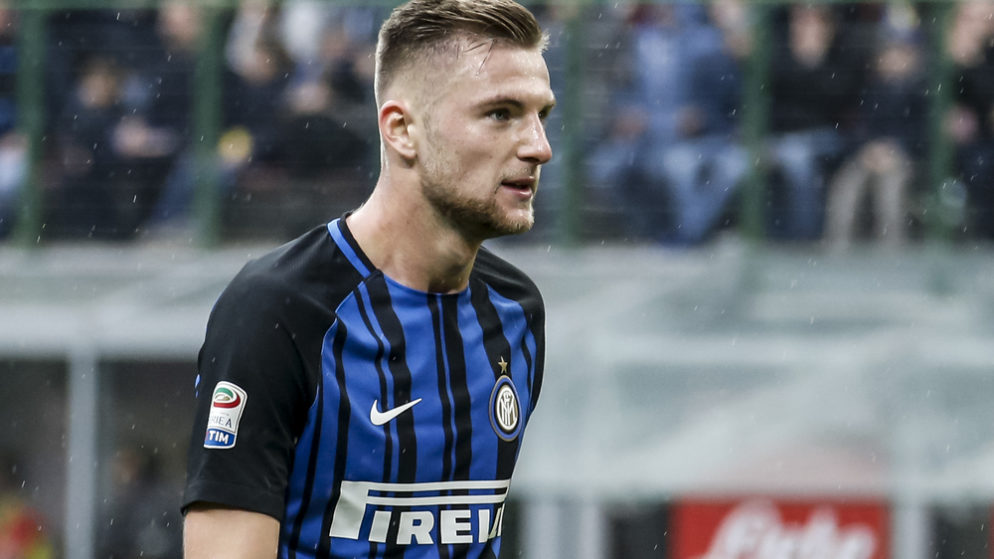 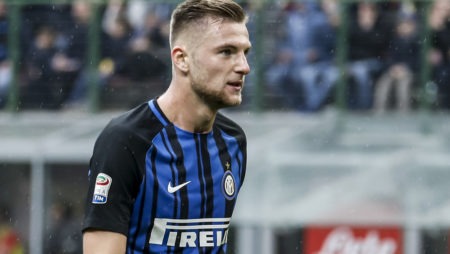 Inter Milan defender Milan Skriniar insists he would be happy to stay at the San Siro despite claims Manchester United have expressed an interest in signing him.

Skriniar only joined the Milan giants last summer in a £20million deal from Sampdoria and impressed many with his first campaign with the Nerazzuri.

The 23-year-old has caught the eye of Jose Mourinho and reports in Italy claim United have made an offer in the region of £50million to sign the defender.

The prospect of playing in the Premier League and Champions League would be a big draw for the Slovakian, but it appears he is keen to stay in Serie A – especially after Inter also secured European football.

Speaking to Radio Expres, Skriniar revealed: “I am very happy with the way we finished off the season. I don’t know about any offers, but I want to stay at Inter.

“Everyone in Milan was so kind and eager to help me settle in, for example, the club helped me find an apartment. I am happy with the way they were genuinely interested in me.”

Skriniar played in all of Inter’s Serie A matches last term and boss Luciano Spalletti will be desperate to build his team around the centre-back next season.

Inter Milan will feel they have a real chance of challenging for Lo Scudetto next term, having finished last season strongly after suffering just three defeats in their last 13 matches.