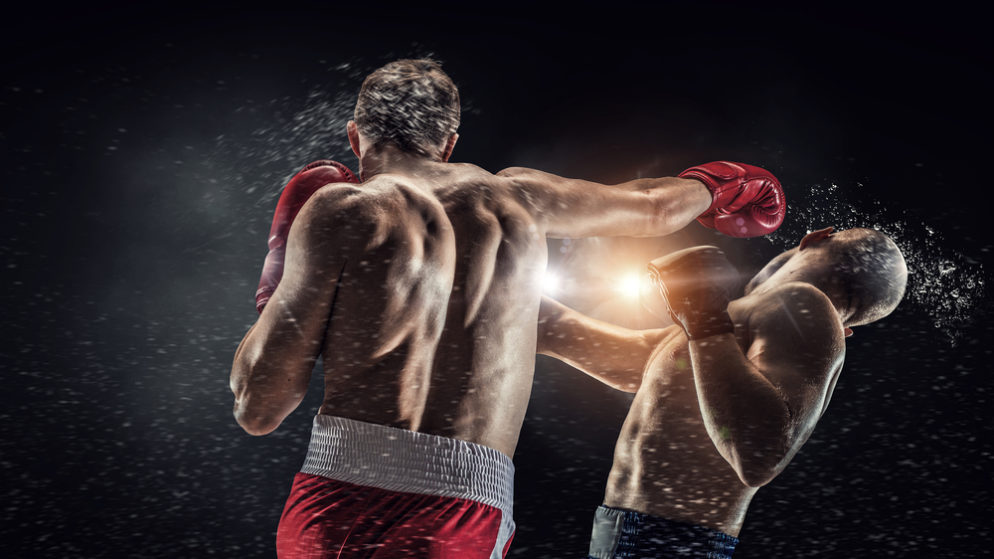 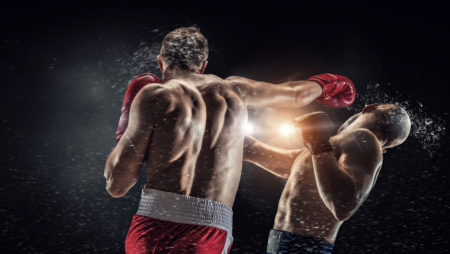 James DeGale claims he is chasing some upcoming “big fights”, which is the reason why he has decided to vacate his IBF super-middleweight title.

The 32-year-old is a two-time world champion and was set to go up against the IBF’s mandatory challenger Jose Uzcategui, having won back his belt from Caleb Truax in April’s rematch.

However, amid talk of a potential showdown with WBO middleweight champion Billy Joe Saunders at the O2 Arena in mid-September, DeGale has confirmed his decision to give up his belt.

In a statement on social media, DeGale said: “Today I have relinquished my IBF World title as I look to secure big fights in the final chapter of my career.”

“I’ve achieved so much in my career, Olympic Gold, British, European and International titles and two-time World Champion. This is the final phase of my career and I have a few good years left where I can be involved in massive fights and really leave a legacy in the division’s history.”

Speaking about what could be on the horizon, DeGale added: “My team have been working very hard behind the scenes and we’ve got some exciting news to announce soon.”