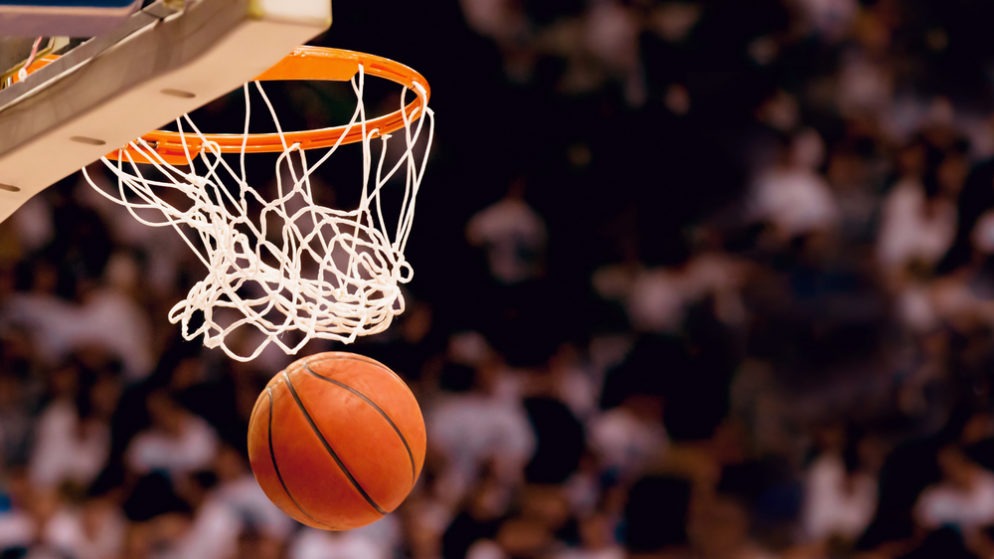 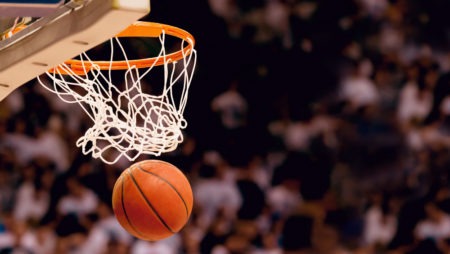 LeBron James says he is expecting big things from his combination with Lonzo Ball at the Los Angeles Lakers.

The pair took to the court for the first time together on Wednesday as the Lakers beat the Golden State Warriors 123-113 in their first pre-season meeting in Las Vegas.

Ball has had to take a side role in his team?s preparations for the new season, after undergoing arthroscopic surgery on a torn meniscus in July.

He and James looked good together, with LeBron commenting that his younger team-mate?s attributes make him an easy man to connect with on court.

“When you have an athletic point guard like that it’s just my job to put it up there where he can go get it,” James said on Spectrum Sportsnet. “That’s my first time playing on his team, but that?s my play.

“He settled in and his ability to see the floor, his ability to push the ball and his athleticism – which you see on the lob catch from myself – and then defensively, he has some very quick hands. It’s great to have him back on the floor.”

While the star pair took the headlines, it was small forward Brandon Ingram who top scored for a second straight outing.

Next up is a return match with the Warriors to conclude their preparations, before they begin their regular season against Portland.